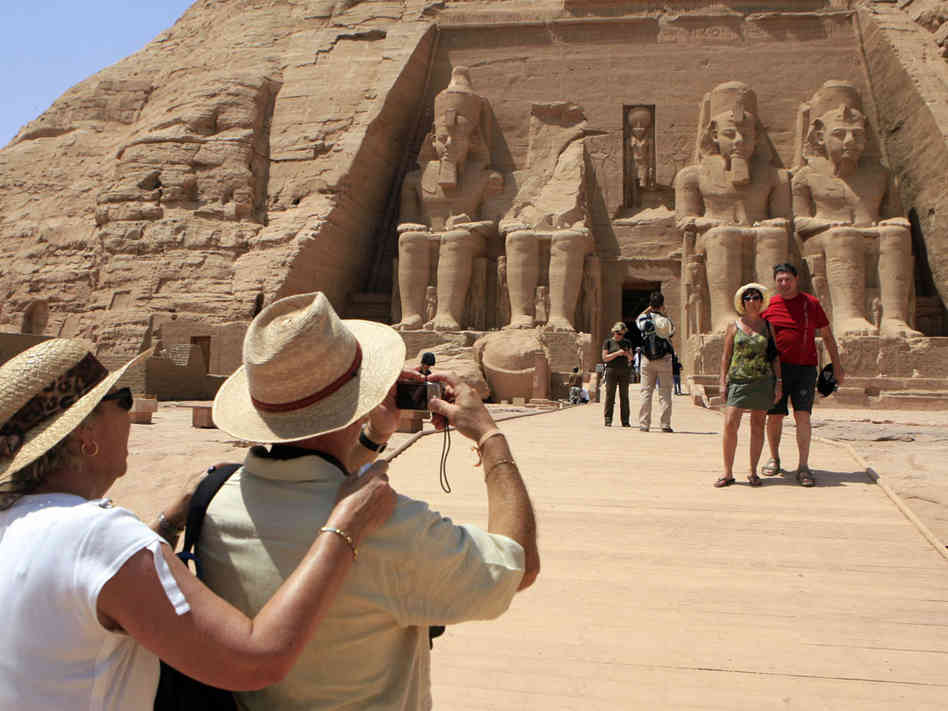 Tourist arrivals to Egypt fell by about 45.9% in February in a year-over-year comparison, according a report issued by the Central Agency for Public Mobilisation and Statistics (CAPMAS) on Monday.

The report mainly attributed the decline in the number of tourists to fewer Russian tourists visiting Egypt. Moscow suspended its flights to and from Sharm El-Sheikh after a Russian plane was downed in Sinai last October, leading to the death of all 244 people on board.

Western Europe ranked first in the number of tourists coming to Egypt in February, constituting 35.6% of arrivals. Germans comprised 38.5% of the total tourist arrivals from that region.

Saudi Arabia was the most prominent country exporting tourism to Egypt in the Middle East, with 25.8% of the total inbound tourism from the region.

The rest of the world, Africa, Asia, America, and other countries altogether accounted for 23.5% of the total inbound tourism.

The number of tourists who arrived in Egypt in January declined by 46.3% year over year.

Minister of Tourism Yehia Rashed said during a televised interview on Sunday that the ministry has an urgent plan with six axes to restore tourism over six months, in coordination with Minister of Civil Aviation Hossam Kamal, to raise the quality of airline service.

Rashed noted that the plan will utilise the latest technology in restoring tourism to maximise revenues.

The number of nights tourists stayed in Egypt in February has also declined by 67.2% compared to the same month of last year. CAPMAS also attributed this decline to the fall in arriving Russian tourists by 99.0%.

Moscow hopes to resume flights to Egypt by beginning of summer: Russian official