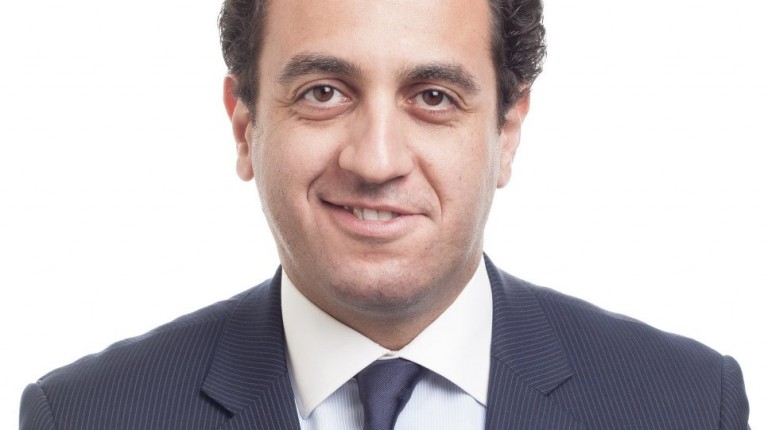 EFG Hermes, the region’s leading investment bank, announced the appointment of Moustafa El Chiati as the CEO of EFG Hermes’ UAE Operations, the firm’s second-largest regional office, established in 2002. A 13-year banking veteran, El Chiati has a strong track record of leading high-profile mergers and acquisitions transactions as well as equity and debt offerings to a variety of the firm’s clients who operate across multiple industries in various regional markets.

Commenting on the appointment, EFG Hermes Group CEO Karim Awad said: “With the ongoing expansion of EFG Hermes’ geographical presence, coverage has become increasingly important to our business and to the value we intend to create for our shareholders. Accordingly, Moustafa El Chiati will move from his position in the firm’s Investment Banking Division to become CEO of EFG Hermes’ UAE Operations, handling all corporate duties in that jurisdiction. His work ethic, dedication to our core values and accumulated experience will most augment the potential of our UAE business.”

The appointment, among others, comes as EFG Hermes takes the first of a number of strategic moves that will set in place the foundation of growth over the next five years. EFG Hermes Finance, the firm’s platform in the non-bank financial services sector, recently acquired a majority stake in Tanmeyah, Egypt’s leading microfinance provider. Late last month, EFG Hermes disclosed its intent to acquire a controlling stake in Pakistan’s Invest and Finance Securities Ltd as it prepares to take its investment banking operations into frontier markets.