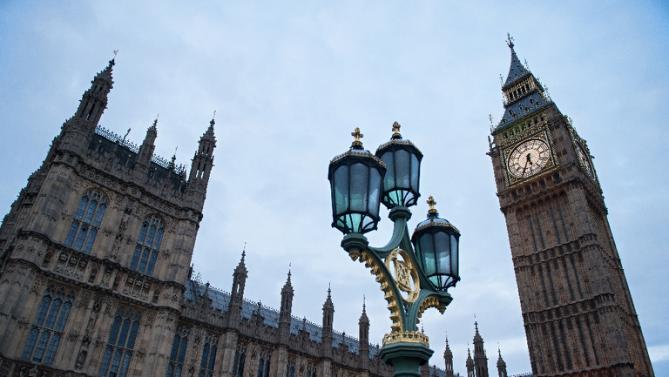 A report by the UK parliament’s Foreign Affairs Committee that was released on Tuesday criticised the British Foreign Office (FCO) for not listing Egypt as a “Human Rights Priority Country”.

“We recommend that the FCO is more mindful of the perceptions it creates at Ministerial level, especially when other interests are engaged such as prosperity and security—as is the case with China, Egypt and Saudi Arabia,” said MP Crispin Blunt, chairman of the committee, commenting on the report that examines and reviews the FCO’s work on human rights abroad.

The report said there is written evidence that indicates a perception that the foreign office has “de-prioritised” human rights, despite the minister of state at the FCO strongly rejecting the suggestion.

Designation of a country by the FCO as a “Human Rights Priority Country” sends an important message to the country concerned, the wider international community, and to those who are suffering from human rights abuses, according to the report.

“The failure to include Egypt and Bahrain amongst the list of ‘Human Rights Priority Countries’ contributes to the perception that the FCO has become more hesitant in promoting and defending international human rights openly and robustly, notwithstanding the importance of private diplomacy,” it added.

The Foreign Affairs Committee announced that, in the upcoming period, it will monitor the FCO’s work on supporting individuals who are subject to or in danger of human of rights abuses, including Irish national Ibrahim Halawa who has detained in Egypt since August 2013 pending trial. The committee also said it will monitor select countries, Egypt and Eritrea, for an annual assessment of the FCO’s performance in promoting human rights in each.

The report follows a recent non-binding resolution adopted by the European Parliament recommending the suspension of military aid to Egypt. The resolution came on the back of the murder of Giulio Regeni, whose body was found in February days after he was reported missing on the fifth anniversary of the 25 January Revolution.

Regeni’s body bore marks of torture and electrocution, and he is widely believed to have died at the hands of Egypt’s security forces.