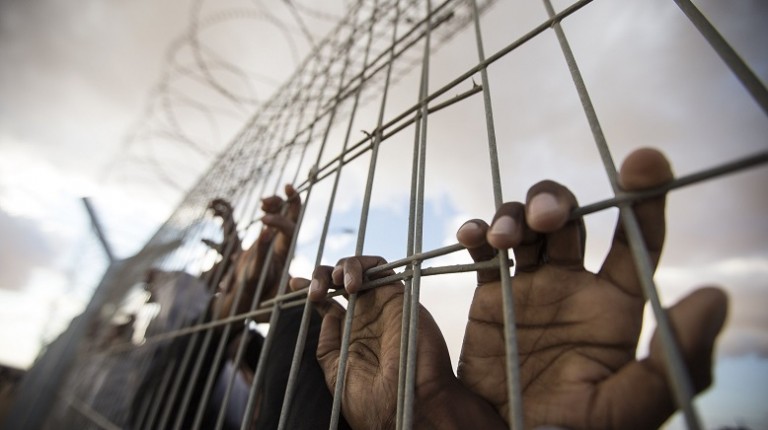 The Foreign Ministry announced on Wednesday that 26 Egyptian students who were detained in Sudan have been released, after more than a week of being held in custody on charges of leaking exams.

A ministry statement said the students were taken to the Egyptian consulate in Khartoum, where they met with their families. The ministry’s spokesperson, Ahmed Abu Zaid, expressed gratitude to the Sudanese government for its commitment to resolving the issue as promptly as possible.

The 26 Egyptian secondary school students were arrested in Sudan in late March, along with students of other nationalities, on charges of leaking school exams.

Minister of Immigration Nabila Makram travelled to Sudan on 29 March to discuss methods of cooperation between Egyptian and Sudanese authorities to release the students.

Sudan’s embassy in Cairo previously said the students will be released and will not face further penalties other than being banned from taking exams this academic year.

High-level conversations and meetings between both countries, including Egypt’s foreign and immigration ministries, played the main role in releasing the students.

Detained students in Sudan to be released, banned from exams

Arrested students in Sudan to be released next week: Makram