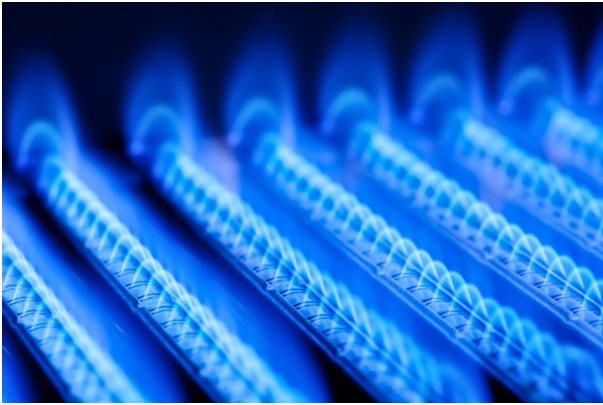 US production of natural gas reached its peak in this winter even when prices are low, a surprise for these troubled markets.

Energy companies responded to lower prices with reducing drilling. However, they keep pumping strongly from their productive wells, which, together with a warm winter, made the industry full with a supply excess and low prices (dropped by an almost quarter this year).

Average daily gas production in the US had a record of 73.3bn cubic feet this February, according to PlattsBentek, approximately 2% more than in January, also creating pressure on prices that are currently very low.

Moreover, the US Energy Information Administration announced that gas producers started stockpiling this week, a signal of the very early end of the winter heating period. Usually, gas is still collected to fuel furnaces at this time of the year.

Prices increase in winter, but they have decreased significantly in this season with warm weather. Gas prices went down even though oil prices stopped falling. US oil prices increased 6.5% this year, based on rumours that the largest exporters will launch a surge in production.

Futures for natural gas for April delivery was $1.806 per million British thermal units at the end of this week, 5.3% lower than before. They are about 40% lower since May when they almost reached $3 and 23% this year. Experts believe prices will remain at these levels undoubtedly until summer.

“In summer producers know it will be a huge problem,” stated Sami Yahya, an analyst at PlattsBentek.

About 2.5tr cubic feet of gas were in storage as of 18 March, which is 51% more than the average level for this time of year, according to the Energy Information Administration.

Ending winter with so much supply means that the market will test the country’s ability to store gas. Experts believe US stockpiles will bring 4tr cubic feet of gas by October when stocks start to decrease again.

The situation brings producers in a “prisoner’s dilemma”, where none of them have the motivation to limit production, according to Richard Ennis from ING Groep NV. “They are losing money, but if they can continue to sell the gas, then they will lose less money than if shutting the wells.”

Nonetheless, many producers have made huge reductions. The amount of rigs drilling only for natural gas in the US decreased to the minimum level on record. There currently are 92 rigs drilling for gas, slightly more than in the previous week but less than 50% of the number one year ago.

Sami Yahya of PlattsBentek said gas production has started to decrease from February’s peak but does not believe it will fall enough to compensate the gas glut.

Experts suggest that the reduction in drilling is not necessarily correlating with lower production because those rigs that are still drilling are among the most efficient, run by the experienced teams. While production has decreased in the Rocky Mountains, Arkansas and Texas, according to data from Jefferies Group LLC, the reductions have been more than compensated by few successful wells in Ohio, Pennsylvania, and West Virginia.

Investment bank Tudor, Pickering, Holt & Co. based in Houston announced that gas prices will need to be lower than $2 in 2016 to include more power generators to transform from burning coal to natural gas.

At the same time, this switch can chip away at the oversupply of gas and show the stage for prices to increase.

Some investors have placed huge bets on the fuel, intercepting drilling properties to be sold off by big energy companies.

Last month, a company supported by investment firms Warburg Pincus LLC and Kayne Anderson Capital Advisors LP decided to give $910m to WPX Energy Inc. for their properties in Colorado.

Later this week, a company launched by private-equity firm Denham Capital Management LP announced it plans to pay $420m for EP Energy Corp.’s Haynesville shiver fields in Louisiana. At the same time, Denham’s top official said that the buying does not exactly mean that they believe gas prices will increase.

“We have a bullish position on our ability to create earnings with particular properties,” said Carl Tricoli from Denham. “If the gas prices increase it will be great, but we don’t want to rely on them so much.”