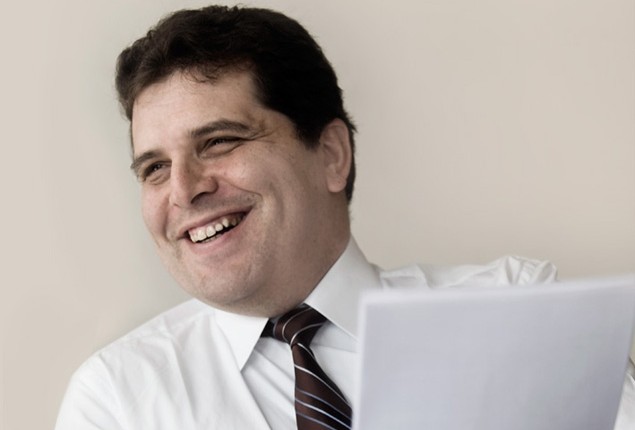 Amwal Al-Khaleej owns 16.4% of the plastic manufacturing company. The IPO aims to expand the company’s factory and double its production capacity.

Amwal Al-Khaleej is a private equity firm established in 2004. In 2005, the company started investing in Egypt and has become, as their CEO described, “very active in the board of companies” they have invested in.

The private equity company is currently looking for investments in the healthcare and the pharmaceutical sectors.

“The company will invest in new companies in Egypt by the end of this year or early next year,” said Saada. “Amwal Al-Khaleej would be taking 15% to 30% of any company it invests in.”

Saada said the company has a diversified investment portfolio in Egypt that varies from textile companies to trading companies.

Amwal Al-Khaleej recently announced its exit in February from Sarwa Capital, which is one of Egypt’s largest private sector companies.

“The Egyptian-American Enterprise Fund purchased our share in Sarwa Capital,” explained Saada. The company’s executive refused to disclose the selling price, but said that the exit had “very good returns”.

“The exit comes at an opportune time during the development of Egypt’s financial sector,”  Amwal Al-Khaleej partner Noha Khattab added.

Regarding challenges currently facing the company in the Egyptian market, Saada said that the respite in political turmoil has exposed the realisation of past profits but now the biggest challenge lies in the lack of foreign currency reserves.

EPPC seeks to get $300 million from IPO