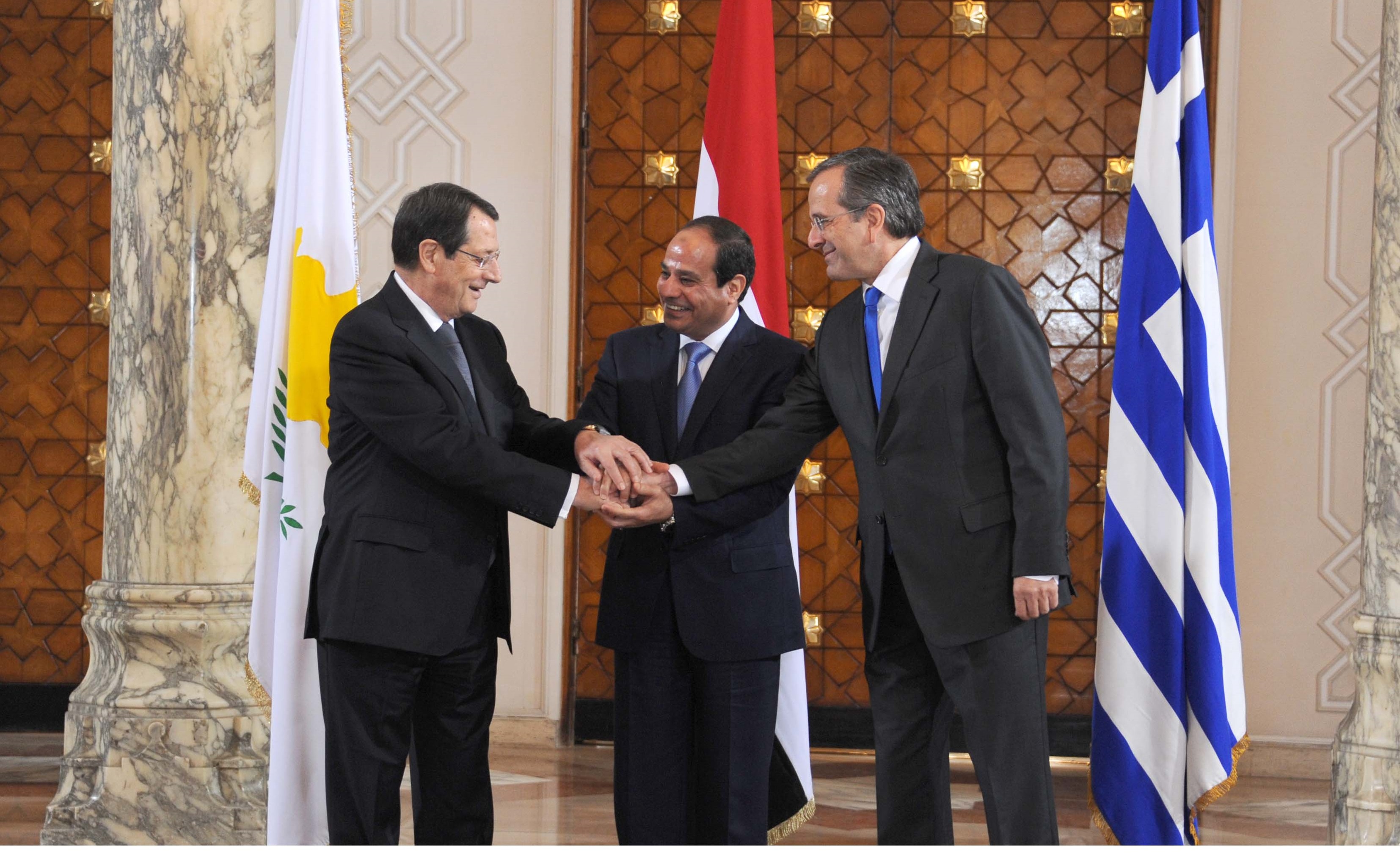 Ryan, who is leading a delegation from the US Congress, will discuss issues of shared interest related to security, stability, and the fight against terrorism.

They also plan to explore opportunities for cooperation between the Egyptian parliament and the US House of Representatives.

Presidency spokesperson Alaa Youssef said in an official statement that during the meeting Al-Sisi highlighted the strategic ties between both countries and expressed his appreciation for the US support for Egypt.

Meanwhile, Ryan said his visit to Egypt is the first international visit since he took office, signifying the Middle East’s importance to the US House of Representatives. According to Youssef, he also commended Egypt’s efforts in countering terrorism.

A US Congressional delegation arrived in Egypt on Saturday for meetings with Egyptian officials. The delegation members, led by Senator Lindsey Graham, met with A;Sisi and Minister of Defence Sedky Sobhy.