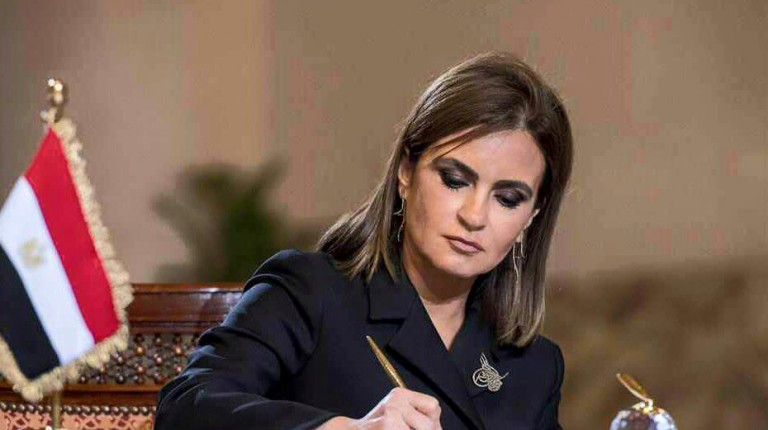 Nasr, the coordinator of Egypt’s representatives in the Saudi-Egyptian Coordination Council, has signed about 10 agreements and a memorandum of understanding (MoU) to finance new development projects in the Sinai Peninsula. The Saudi side was represented by the Saudi Public Investment Fund and the Saudi Fund for Development, and the signing ceremony took place at Abdeen Palace.

According to Nasr, the majority of agreements are directed towards developing Sinai, which has been the target of terrorism operations since the 25 January Revolution. The projects include building roads, water and sanitation stations, King Salman bin Abdulaziz Al-Saud University, an economic zone, and residential and agricultural complexes to provide job opportunities to the people of Sinai.

Egypt and Saudi Arabia have signed about 24 agreements, 9 MoUs, and three cooperation programmes in different economic and development sectors, according to information obtained from government agencies.

A government source, during a phone interview with Daily News Egypt, refused to reveal the financing sources of the agreed projects between the Egyptian and Saudi sides or the timetable for the implementation of these projects. He said that it is too early to announce such details.

The source added that Saudi investments send a message of reassurance to the international business community that Egypt is ready to receive their investments.

Before the king’s visit, the Petroleum Authority signed a $23bn agreement with Saudi Aramco to provide Egypt with its petroleum product requirements over the next five years.

Egyptian-Saudi agreements include the construction of a bridge linking the two countries across the Red Sea, which will contribute to raising the volume of Egyptian-Saudi trade exchange. In addition, they came to an agreement of demarcation of the maritime border between Saudi Arabia and Egypt which led to the announcement that Sanafir and Tiran islands are within Saudi territorial waters, according to the cabinet’s spokesperson Hossam Alqawish.