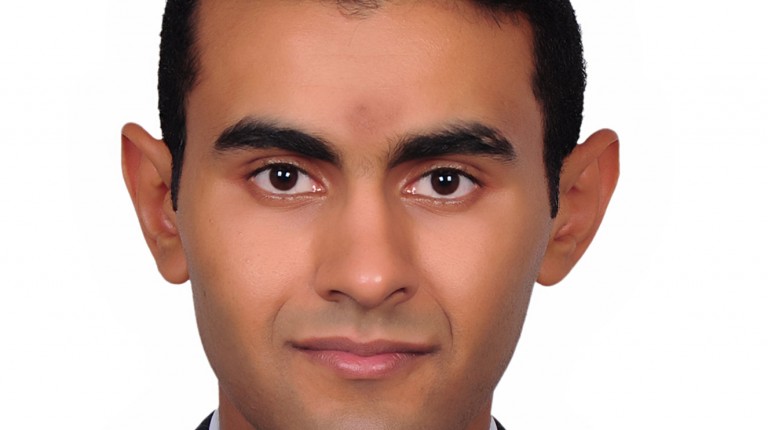 Mohammad Hassanein Hiekal’s life was not an ordinary one, nor was it a lifetime of an ordinary thinker. It stands out as a vision for a nation and a strategy for governance. Although Hiekal has always been calling for a conscious modernity that takes into account the specialty of the Arab countries, his talk had no scientific basis. He played the mentor, and he indeed had to, but he mentored only the end results without discussing their causes—these causes in which he himself was an influential factor.

Hiekal’s teleology was clearly reflected in his approach to analysing the politics of the Middle East. An approach of analysing power and soft power targeted a sole end: power. Meanwhile, 21st century thinkers consider the future from a different approach: science, which itself produces a different form of power.

More economically developed countries clearly realised that science should not have a doctrine or a specific orientation. The values of states and peoples themselves guide the uses of science. As a result, the conspiracy theories that dominate Western sceptics should have no effect on direct politics, economics or the people.

While they may have led the state and formed its politics during a previous era, Hiekal’s visions do not fit into a scientific world in which industrialisation eased borders and freed thoughts. Science, albeit exploited for materialistic and capitalistic ends in the West, is also employed for critical purposes, and therein lies the role of a visionary state that empowers individuals. In other words: the era of the state acting as a sole player in politics and economics had permanently faded away.

The eternal defect in Arab mentality has always been clinging to their heritage from specific eras. This heritage was built at times in which the world thought differently, wherein people thought shallowly and naively, and they—the politicians—repressively incarcerated opposing opinions and established an exaggerated belief of self-esteem.

Sixty years of nationalistic orientation of public sentiment, coupled with repressive and defensive policies followed with great economic shifts and a giant revolution, are enough of a spark to generate high expectations and little awareness.

The Nasserist era was successful in terms of industrialisation. However, personal rights were highly diminished, and though the state was effective in areas like foreign affairs, there were critical matters to resolve back at home: Islamists and bureaucracy.

The rule of law

Hiekal declared in his many writings and television interviews that Nasser’s main fault was crushing personal freedoms. In this sense, he ignored Nasser’s true main fault, which was consolidating the neutralisation of the role of law.

For instance, contrary to the French judiciary, declaring a State of Emergency is considered an act of sovereignty, which the judiciary in Egypt is not entitled to review.

The presidential Decree No 277 of the year 1952 stipulated: “All measures taken or to be taken by the Commander-in-Chief of the Armed Forces in  his capacity as the Chief of the Armed Forces Movement that emerged on the 23 July 1952 are deemed an Act of Sovereignty according to article 7 of the State Council’s regulating Law No 9 of the year 1949 and Article 18 of the Judiciary law, wherein these measures target the maintenance of the aforementioned Armed Forces Movement and the social and political order it has created.”

This decree, among others, simply immunised the executive authority’s acts through conferring sovereignty upon it.

Another example is Article 191 of the 1956 constitution, which stipulated the following;

“All decrees issued by the Revolutionary Command Council, all laws and regulations related to these decrees or any complementary or executive order for them, all decrees or provisions, all procedures, acts or dealings issued by any of the committees the council ordered be established for the preservation of the revolution and the political and social order it created, shall not be answerable before courts of law in terms of impeachment, abrogation or compensation.”

Even if  there was some sense of “imperative circumstances” in the country at the time that demanded the issuance of both the oddest of decrees and the fiercest of laws, and required the formation of war-time cabinets, what justified the continuation of this state of affairs for so long that we are now suffering its repercussions?

The ends do not justify the means.

Islam M. Elwany is a legist, observer of political affairs and policy analyst