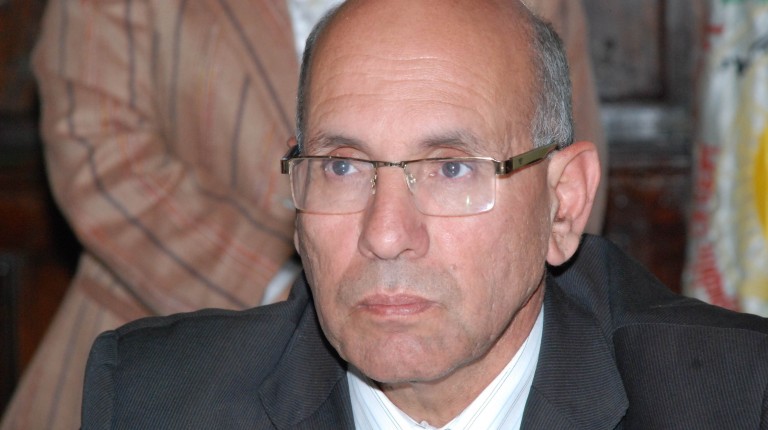 Cairo Criminal Court on Monday sentenced former agriculture minister Salah Helal to 10 years in prison and ordered that he pay a fine of EGP 1m.

Helal had been charged with accepting bribes while in public office.

The former minister was sentenced along with his former deputy Mohey El-Din Qaddah. However, Qaddah received a fine of EGP 500,000. Two other defendants were acquitted from the trial.

In September 2015, the prosecution released a statement detailing the amount of money ministerial officials received as “presents” in exchange for a personal favour for a businessman.

The favour, in the case of Helal, pertained to issuing official documents concerning an agricultural holding of 2,500 acres in Wadi Al-Natrun.

Helal and Qaddah received varied forms of bribery, notably a house worth EGP 8.25m in a residential compound in 6 October City, EGP 230,000 worth of clothes, and travel expenses for 16 family members to perform the Hajj pilgrimage at a cost of nearly EGP 145,000 (SR 70,000) per person.

The prosecution also details several other services provided to the two defendants: EGP 140,000 membership to the Al-Ahly sporting club, EGP 14,500 on an Iftar ceremony held at a hotel, and EGP 11,000 for two mobile phones.

Agriculture corruption case does not involve other ministers: Cabinet