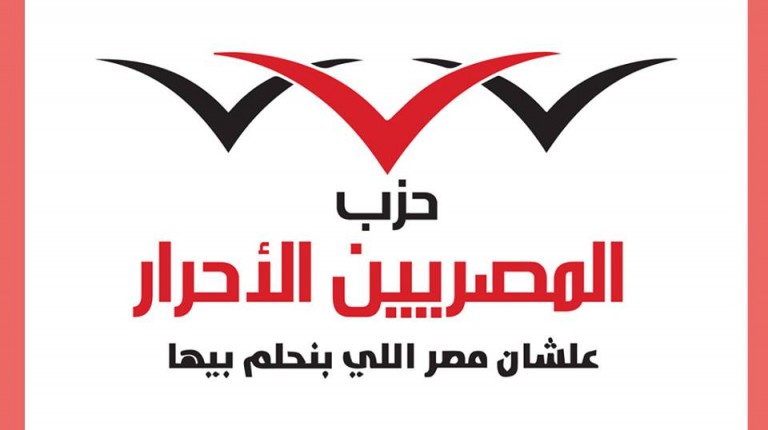 The Free Egyptians Party (FEP), which holds 65 seats in parliament, said it was in favour of renewing confidence in the current cabinet of Prime Minister Sherif Ismail.

This comes despite observing some negative and unsatisfactory details during the examination of the programme, which was presented on 27 March.

The House of Representatives is yet to vote on accepting or rejecting the cabinet programme, which will be determined based on MPs sessions discussing it. A parliamentary-assigned special committee has submitted its evaluation report and recommendations.

The FEP also formed a team tasked with dissecting and analysing the programme, expected to cover the remainder of President Abdel Fattah Al-Sisi’s term.

The party highlighted several flaws in the programme. Regarding the cabinet’s vision on national security, FEP said that despite the important social dimensions involved, the programme was overly focused on the security system and omitted human development.

As for the building of a modern democratic state, the FEP said the programme reflected a vision that is based on democratic principles of ruling and the separation of powers, however it lacked a timeline. Moreover, Ismail spoke of the decentralisation of power through the election of local municipalities by the beginning of 2017, which the party viewed as a shaky plan.

“The government did not say how it will enhance the role of political parties, civil society, and student unions, in addition to not giving any hope to the media, despite making several promises to find solutions to media and journalism issues,” the FEP added.

The FEP further highlighted more than 13 negativities in the government’s economic plan. It also pointed to the unclear vision to develop the labour market. The party noted that on several occasions, Ismail highlighted overpopulation as a burden and obstacle to development.

“Yet, the government does not tackle how to effectively utilise human power through education, which leads to productivity,” the FEP said, adding that “the prime minister also said that overpopulation was the reason behind lack of access to healthcare facilities, which in reality is inaccurate since that deficit exists everywhere across the nation”.

On the cultural level, the FEP was critical of the state’s top-down approach, wherein society is expected to be receptive to “cultural services” provided by the state, regardless of how they suit different audiences, and without any engagement on the part of the audience.

The party’s report includes more observations on the cabinet’s programme. However, despite objections, the FEP has recommended the acceptance of Ismail’s programme.

According to party spokesperson Shehab Waguih, the decision to accept the current cabinet comes from the desire to avoid the probably consequences of rejecting it. “Because we are in critical economic times; rejecting the cabinet at this point could lead into uncertainty about the future, especially economic stability.”

“We presented our recommendations and 12 of our MPs requested the floor to communicate our observations to the parliament, as we will continue pressuring the government to fulfil its duties,” he commented to Daily News Egypt on Monday.