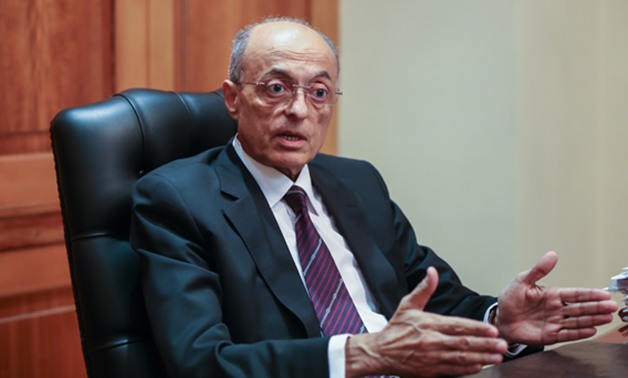 New member of parliament Nader Mostafa was sworn in on Monday, to replace former MP Sameh Seif El-Yazal who passed away last Monday.

Parliament speaker Ali Abdul Aal announced during the session that Mostafa is a member of the standby electoral list of ‘For the Love of Egypt’. The electoral coalition was formed by El-Yazal and includes two lists of 45 members and two lists of 15 members.

The parliament was elected with a total of 120 seats through the closed-list system, all won by El-Yazal, From this, the parliamentary coalition of ‘Egypt’s Support’ was born.

Another 448 MPs were elected on an individual basis and 28 MPs were appointed by President Abdel Fattah Al-Sisi, according to a constitutional text granting him the appointment of no more than five percent of parliamentary members.

Currently, the parliament is missing two members. MP Serry Seyam, appointed by the president on 31 December 2015, resigned from parliament in February 2016. Meanwhile, elected MP Tawfik Okasha’s membership was dropped in March, following a majority of parliamentary votes in favour of his expulsion.

The Supreme Electoral Committee (SEC) has set the date for a new round of elections in the Daqahleya governorate. The voting will be held on 15 and 16 April outside Egypt and on 16 and 17 April inside Egypt in Okasha’s constituency of Talkha.

The Free Egyptians Party (FEP) is competing over the seat with candidate Mohamed Saleh.