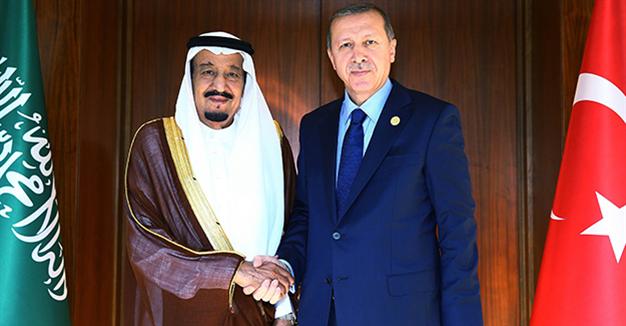 The spokesperson for the Turkish presidency denounced reports about Saudi Arabia playing the role of mediator in efforts to ease tension between Egypt and Turkey.

When asked whether Egyptian-Turkish relations will be on the agenda of Saudi King Slaman bin Abdul Aziz Al-Saud’s visit, Ibrahim Kalin said Turkish policy towards Egypt is well-known and has not changed.

“King’s Salman’s visit to Turkey after his five-day visit to Egypt does not relate to this issue,” said Kalin.

The Saudi King arrived to Turkey Monday, days ahead of the Organization of Islamic Cooperation (OIC) summit on 14 April.

Badr told state-owned newspaper Al-Akhbar that Egypt will announce the level of its representation in the summit later on.

Relations between Cairo and Ankara have majorly declined since the ouster of former president Mohamed Morsi and his Muslim Brotherhood government on 3 July 2013.