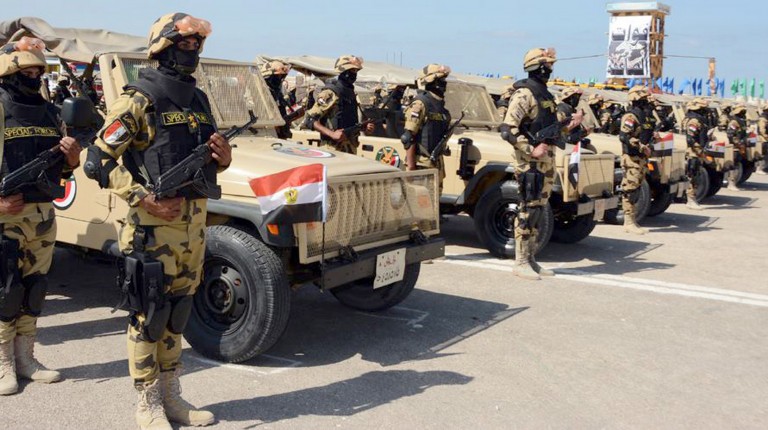 Forty-nine security personnel, 31 of which are members of the police force, were killed during the first three months of 2016, according to a report published by the Regional Center for Strategic Studies.

While the number of casualties attributable to the Armed Forces has decreased, the number of those killed in the police force has increased, according to the centre.

The number of organised attacks has surpassed random attacks, according the report, with most attacks occuring in North Sinai.

Sinai has become the scene of frequent clashes between militants and state security forces. The insurgency in the peninsula peaked following the ouster of former president Mohamed Morsi in July 2013.

In one of the largest recent attacks, 15 police officers and soldiers were killed in March when “Sinai Province” militants detonated a truck bomb at a police checkpoint in Al-Arish.

Daily News Egypt contacted the Ministry of Interior to confirm the Regional Center for Strategic Studies report. However, a Ministry of Interior representative refused to comment. An Armed Forces’ spokesperson stated it is not entitled to provide such information to the media.

Between death and kidnapping: fate of missing officer still unknown