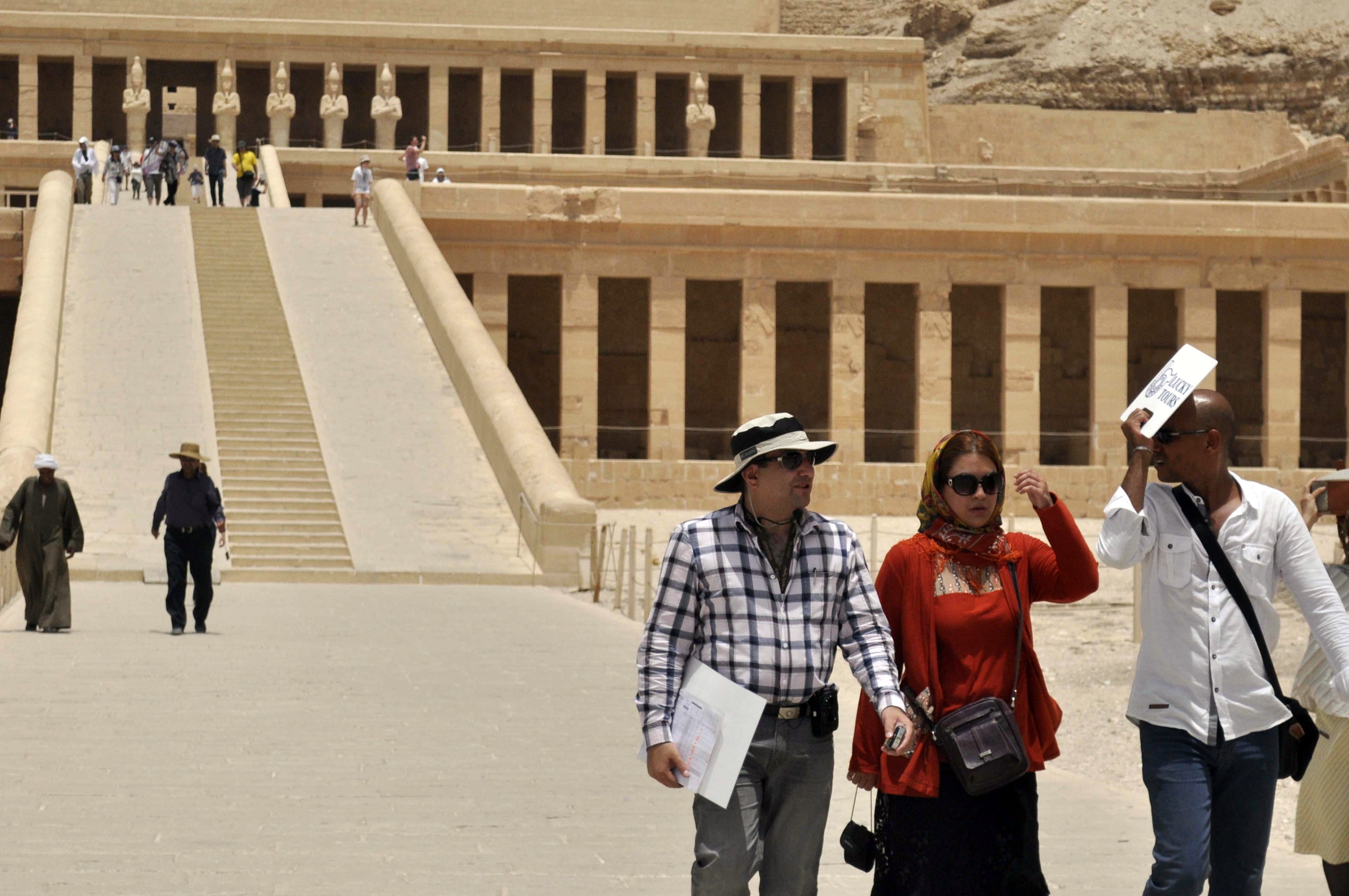 The number of Arab inbound tourists to Egypt during 2015 reached 1.7 million tourists, an increase of 6.7% compared to 2014, chairperson of the Tourism Activation Authority Sami Mahmoud said.

According to Mahmoud, Saudi nationals were the highest Arab tourist demographic visiting Egypt, as 433,000 Saudi tourists visited Egypt in 2015, a 23.7% increase compared to 2014.

The Tourism Activation Authority plans to participate in the Arab Tourism Forum scheduled to be held in Dubai (ATM) from 25 to 28 April in 2016.

Tourism Minister Mahmoud Yahia Rashid, Red Sea Governor Ahmed Abdullah, and South Sinai Governor Khaled Fouda will participate in the event as the Arab markets are very important to Egypt at the moment.

Egypt’s pavilion in the forum will be built on an area of ​​415sqm in collaboration with the Red Sea governorate, the Chamber of Tourism Companies, and 16 tourism companies, including EgyptAir, Air Caire, and a therapeutic tourism company, as well as 15 hotels, according to the authority chairperson.

The Arab Tourism Forum in Dubai is an opportunity for those working in the Arab tourism industry to gather together and discuss ways to restore Arab tourism to Egypt in the summer season, Mahmoud said.

Economic advisor for the minister of tourism Adla Ragab said Arab tourism represents a promising market for Egypt despite the decline in the flow of tourists to Egypt, since Gulf countries always support Egypt on both a political and an economic level.

She added that Egypt hopes to increase its share in the Arab tourist market in the coming period and attract more than 2m tourists annually, as Arab tourists visit frequently and their expenditures rate is higher than that of non-Arab tourists.

The forum will be host to a number of meetings and media conferences to promote Egyptian tourism in the Arab market.