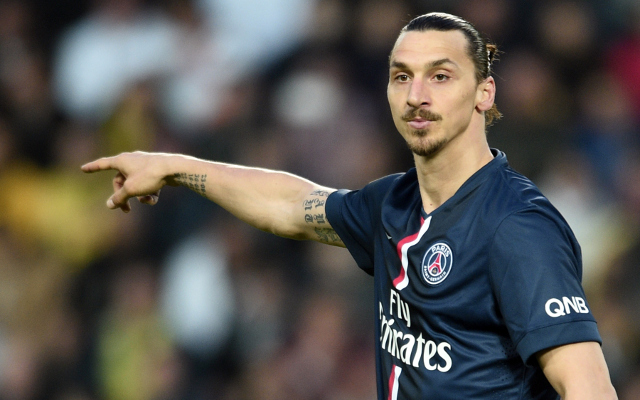 Manchester City FC (Man City) surprised its fans by reaching the UEFA Champions League’s semifinals for the first time in the club’s history.

This victory came after the English club won against France’s Paris Saint-Germain (PSG) with a score of 3-2.

In the second decisive match on English soil, the victory was for Man City, with a score of 1-0. The single goal was marked by Man City’s De Bruyne. PSG’s Ibrahimović scored a goal, but it was dismissed as offside.

The second match was an intense one, where both teams performed at top form, particularly Man City’s English goalkeeper Joe Hart.

Zlatan Ibrahimović struggled to become who he is now: Magnus Gertten