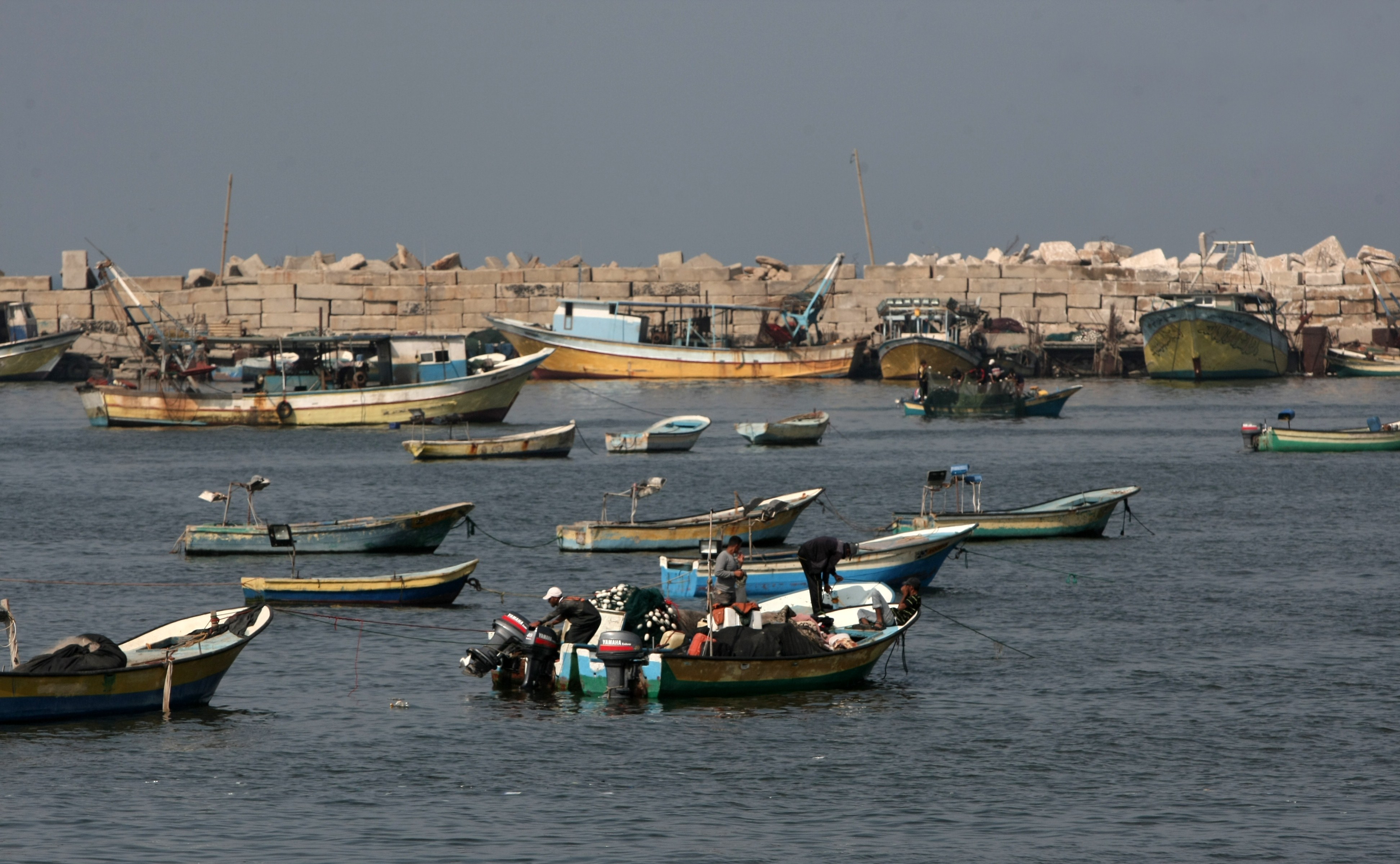 Libyan authorities have held the fishermen—who are from a village in Kafr El-Sheikh governorate—since July 2015, according to Fishermens Syndicate head Ahmed Nassar, reports the state-owned Al-Ahram newspaper.

Libya transferred the fishermen to Tunisia and will deport them to Egypt in the coming hours, Nassar said.

Libyan authorities detained the unauthorised fishing boat, the Abu Hanaa” in Libyan territorial waters, and accused the 16 men with a breach of international fishing laws.

Egyptian fishermen and Libyan authorities have clashed several times in the past months.

In August, other Egyptian fishermen from the Kafr El-Sheikh governorate were detained and their fishing boat was confiscated in Tripoli.

At that time, Libyan authorities had confiscated three boats and detained 48 fishermen in two months, according to Nassar,

WFP to provide food vouchers for Egyptians returning from Libya