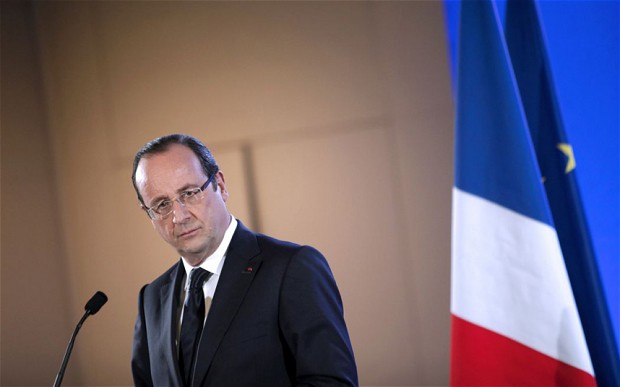 The Ministry of Electricity will sign 11 memoranda of understanding (MOU) and cooperation agreements with France during French president François Hollande’s visit to Egypt, according to government sources.

The sources added that a letter of intent will also be signed during the visit for the development of the electricity sector and to improve the efficiency of transmission and distribution networks. Another letter of intent will be signed for the establishment of new renewable energy projects with total production capacity of 1,000 MW.

Furthermore, the French Development Agency (AFD) will authorise an agreement worth €50m with the Ministry to Finance for the construction of a wind farm in the Gabal Elzeit area. The agency will also sign two other agreements to finance the Delta Electricity Control Center, worth €50m, and to construct a solar power plant with a capacity of 100 MW.

The sources added that Électricité de France S.A (EDF) will sign two MOU with the Egyptian Electricity Holding Company (EEHC) and the New and Renewable Energy Authority (NREA) for the exchange of expertise and holding training courses in various energy fields.

The French company Alstom will also sign an agreement with the EEHC to implement an electricity project, as part of the government’s urgent plan, and to construct a solar power plant with a capacity of 50 MW in Sharm El-Sheikh.

A source from EDF Energies Nouvelles revealed that the company will sign two MOU with the NREA to hold a number of conferences and training courses to exchange expertise during Hollande’s visit to Egypt.

He explained that the MOU will allow cooperation for the establishment of power plants that use new and renewable energy sources in the near future.