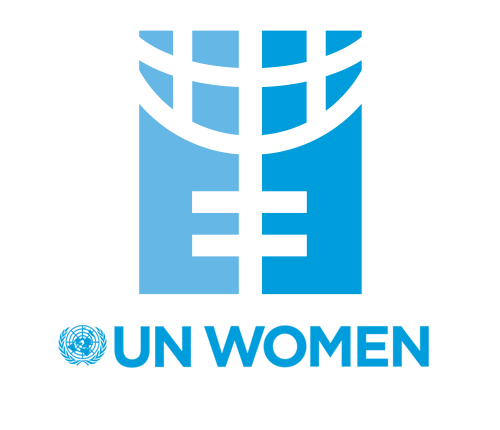 The United Nations Entity for Gender Equality and the Empowerment of Women (UN Women) and the United States Agency for International Development (USAID) launched on Sunday the Women’s Employment Promotion to advance women-friendly workplaces in the agribusiness sector in Egypt.

The project marks a bid to increase awareness on gender equality and women’s empowerment principles by supporting six agribusiness firms in Upper Egypt. These firms will reposition themselves as models for gender-balanced workplace policies and inclusive work environments, according to the UN.

These businesses will address sexual harassment, equal employment opportunities, wage equity, and job security, according to a statement from UN Women. The two-year project will be implemented in coordination with the National Council for Women (NCW) and the Women Business Development Centre.

In September, UN Women, along with the Arab League and the European Union, launched an Arab women economic empowerment network named “Khadija”. The aim of the project is act as a “channel to exchange knowledge and advocate for gender-balanced approaches in the region”.