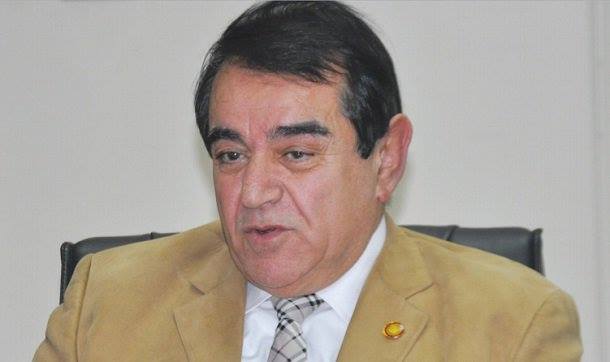 Car manufactures in the Egyptian automotive market have released their sales reports for the first two months of 2016 and the results indicate a precipitous 30% decline in a year over year comparison.

The 30% plummet, which bring the total sales to approximately170,000 cars, sends the Egyptian automotive market back to the conditions of 10 years ago, according to Chairman of the Automotive Marketing Information Council (AMIC) Raafat Masrouga.

The AMIC chairman has attributed the stark decline to the erosion of foreign currency holdings, which has put a strain on import procedures. In response to these pressures, companies have augmented their cars’ prices.

The CBE’s decision to mandate suppliers to register at theGeneral Organization for Exports and Imports Control will hinder car imports from the Gulf and other countries, Masrouga contended.

Executive director and spokesperson of the Egyptian Automobile Manufacturers Association (EAMA) Hussein Mostafa said the decline in the automobile sales will resound in the many feeder industries.

Mostafa attributed the decline in sales to the sate’s current monetary policies the government’s ambiguous vision of the automotive industry. The CBE’s decision to link credit limits to income, in an effort to mitigate lending risk, have harmed consumer buying power, Mostafa said. In the Egyptian automotive sector, 60% of sales are financed by loan agencies, with that rate increasing to 90% for cars sold at showrooms specifically.

The volatile shifts in costs along the supply chain, caused by inflationary pressures on the Egyptian economy, and the CBE’s attempts to impose lean reform, at times in a contradictory fashion, have prohibited car manufactures from making accurate marketing and production cost estimates, according to Mostafa.

The EAMA has requested to hold meetings with CBE Governor Tarek Amer and the ministers of industry, finance and investment, to review the problems facing the automotive sector and to develop possible solutions, stated Mostafa.

Mostafa warned that if the situation in the automotive sector becomes more acute and is not met with a clear strategy by the government, investors may be deterred from entering the Egyptian market.