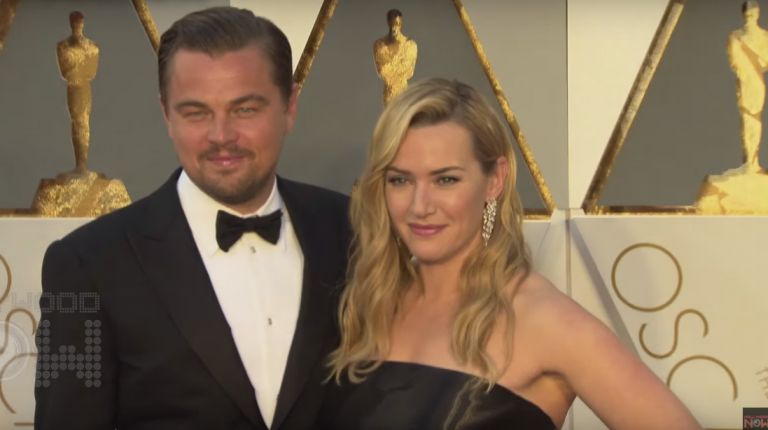 Every day, these women wake up to their continuous struggle and yearning to blend in. They want to forget where they came from and focus on their destination instead.

Fatima is part of the Downtown Contemporary Art Festival (DCAF) film programme. The French film was directed by Philippe Faucon in 2015. Owing to its dramatic yet simple story, the film garnered massive attention at the 2015 Cannes Film Festival.

The 78-minute film portrays the struggles of three women living in Lyon, France who have found themselves on the margins of an unwelcoming society. Fatima is a Moroccan-born woman who became a single mother to her two daughters, Nesrine and Souad, after separating from her husband.

Each character’s story is focused on different set of struggles and obstacles that immigrants face on a daily basis. While Fatima settles for a cleaning job due to her poor French, 18-year-old Nesrine strives to prove herself academically through her studies in medical school. On the other hand, 15-year-old Souad resorts to being rebellious as a way to express her deep contempt of her circumstances.

The filmmakers did not only focus on the struggles immigrants face from the surrounding community due to their different origins, they also shed light on the immigrant community in itself and how it holds more radical prejudice.

Racial, cultural and linguistic distinctions set the women apart from their surroundings and highlight the hypocrisy and racism they experience. This is brilliantly portrayed in a scene between Nesrine and a landlady who refuses to let a flat to her because of the colour of her skin.

Though the film showcases a wide gap between Fatima and her daughters, the story also narrates another type of contradiction. The two girls are seemingly polar opposites. While Nesrine has a strong relation with her mother and is solely focused on her academic career, Souad insists on becoming a great burden to her mother with her unstoppable rebellious attitude.

The generational gap, which leads the film’s main events, comes full circle when Fatima decides to write her daughters a letter in Arabic to express the feelings she often fails to communicate in French.

Rémi Bonhomme, programme manager of Cannes‘ Critics Week, curated this year’s DCAF film programme under the name of “A Walk on the Wild Side”. The schedule includes six films from France, Bulgaria, Thailand and Italy, screened at Zawya art-house cinema.

Each of the selected films narrates the tale of a hero who has been pushed to the sidelines of his or her community and labelled as an outsider.

“The six films to be showcased, all selected at the Cannes Film Festival, have broken down the barriers between both places and genres by celebrating peripheral worlds and by focusing on characters that so often remain in the shadows,” said Bonhomme.

According to the curator, artists are often pushed away from the limelight in Egypt. Therefore, the selected films were chosen to give the creative community a respected nod.

Attacks shake Thailand’s hope for ‘a bit of normality’