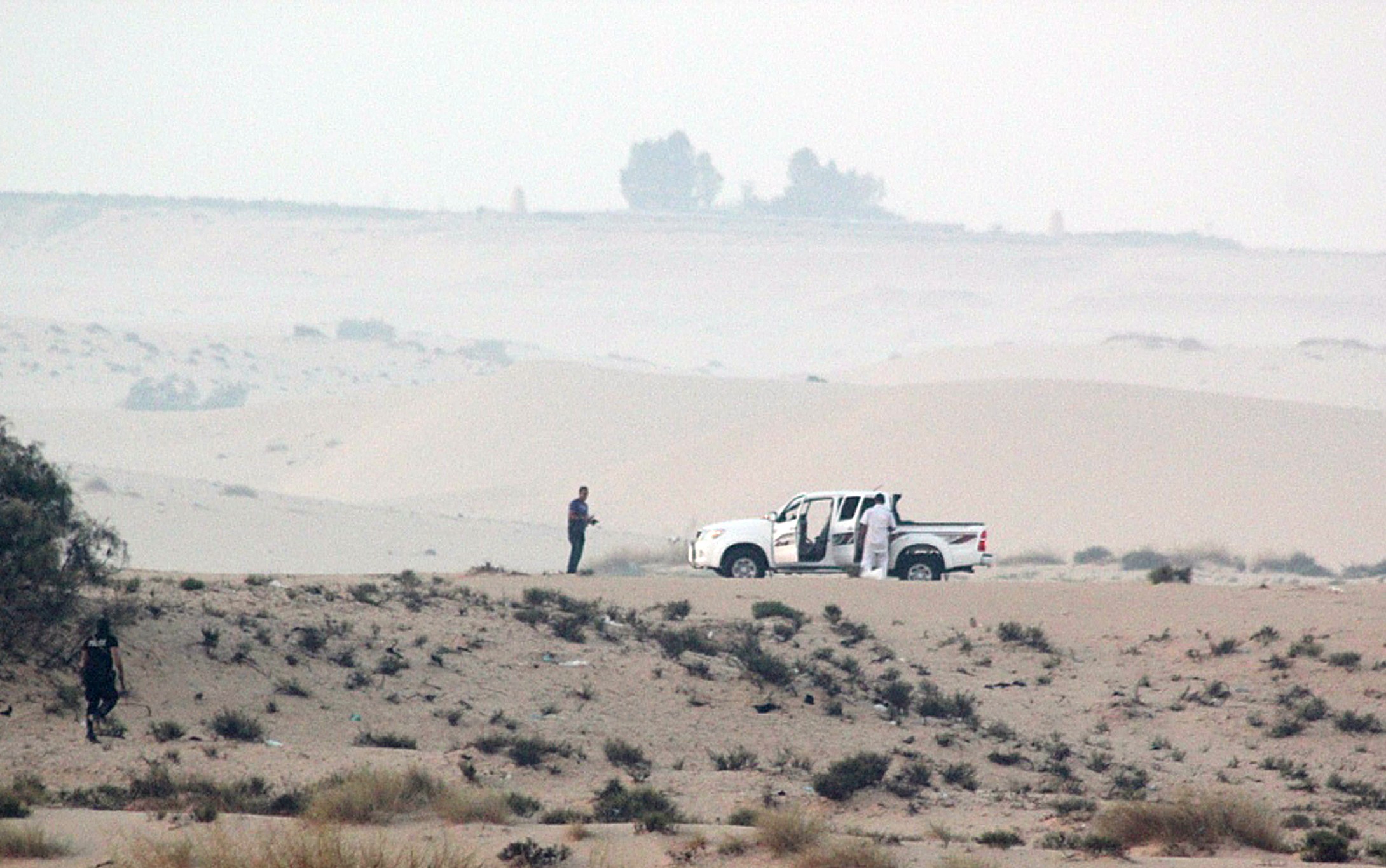 At least three policemen were killed and eight others injured in an attack on their vehicle in the city of Sheikh Zuwaid, North Sinai, officials said Tuesday.

The victims were from the Central Security Forces (CSF). An RPG was reportedly used in the attack, according to an official statement by the Interior Ministry.