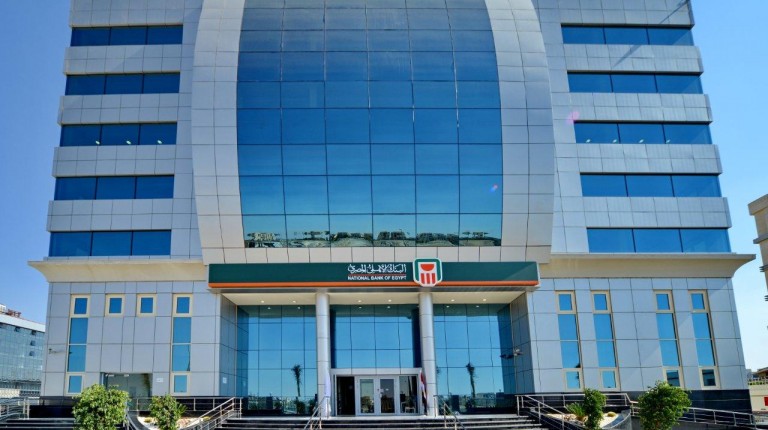 The National Bank of Egypt (NBE) provided EGP 1bn to 1,734 micro and small-sized enterprises in February and March 2016, according to the bank’s vice chairman, Mahmoud Montaser.

The NBE financed these businesses as part of the Central Bank of Egypt’s (CBE) initiative launched in January 2016 to support the economic tranche.

Montaser stated 75% of financing applicants have acquired loans to expand their existent projects, while 25% obtained financing to establish new projects.

“The bank managed to obtain about 1,251 new clients, who represent 72% of the total number of clients who benefited from the CBE’s initiative in February and March 2016. This means that new segments of clients that have never dealt with banks before now deal with them, which will eventually contribute to achieving greater financial inclusion,” Montaser said.

The NBE provided EGP 680M to new clients within the micro and small-sized enterprise tranche, a figure that represents 68% of total loans provided under the parameters of the CBE initiative.

The NBE also provided EGP 888m to the enterprises within the tranche to expand existing projects, while it provided EGP 173m to finance new projects.

Enterprises in Upper Egypt constitute 39% of the bank’s total clientele and have been allocated 27% of micro and small-sized enterprises lending portfolio, constituting the largest regional demographic to obtain loans from the bank.

Enterprises in Lower Egypt governorates constitute 24% of the NBE’s clientele and 22% of the total value of finances.

Enterprises in Suez Canal governorates constitute 13% of the NBE’s clientele and 9% of the finances value.

“These numbers are the result of the bank’s strong belief in the importance of micro and small- sized enterprises, as they are considered the best way to promote the desired economic development that can create jobs and help improve the citizens’ living conditions,” Montaser stressed.

He pointed out that the bank has founded a specialised department dedicated to serving these projects. The department has professionally trained workers, as well as a qualified marketing team expected to increase to 1,500 marketers.

NBE studying expansion into Saudi market in next period