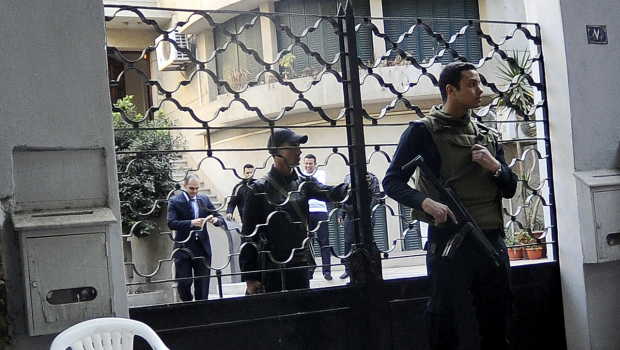 The reopening of investigations in the lawsuit against civil society NGOs, publicly known as the foreign funding case, brought a number of prominent rights advocates to prosecution and several NGOs are being probed.

The reopening of the case that began in 2011 attracted worldwide concern over the relationship between the state and civil society in Egypt. In response to criticism from several rights NGOs, two veteran rights workers weighed in on the issue.

Hafez Abou Saeda, a member of the state-affiliated National Council of Human Rights (NCHR), told Daily News Egypt that the reopening of the case could constitute the targeting of the advocacy movement. As such, the council urged the ministry “to start a new page with civil society organisations” and to announce the new law for the NGOs, so they can modify their status accordingly.

He denied security intervention in the anticipated law, noting that he attended several meetings held by the ministry to discuss the new law.

Similarly, head of the Egyptian Union for Human Rights Naguib Gabriel confirmed to Daily News Egypt that there was no security interference in the NGOs law.

The first law formulated by former social solidarity minister Ahmed El-Boraie, which had received cabinet approval, was prepared with the consideration of the civil society NGOs member’s recommendations.

However, in the most recent iteration of the draft law, Minister of Social Solidarity Ghada Wali amended a number of articles, including one increasing duration for the ministry to grant approvals on registrations and funding to 60 days instead of 30.

Maat calls on cabinet to interfere, follow up on ministry performance with NGOs