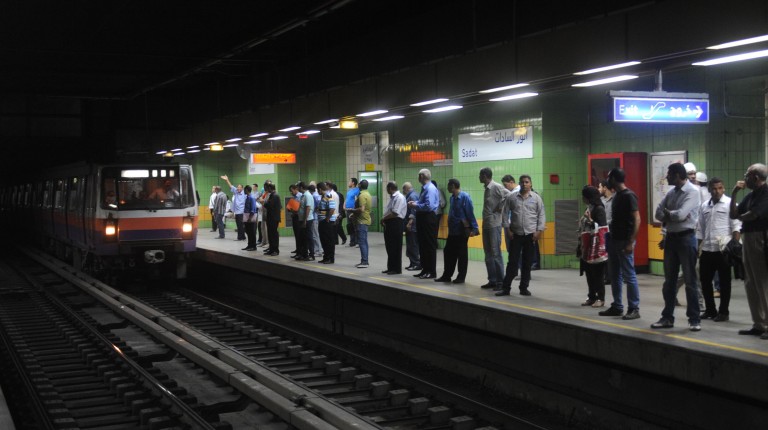 The National Authority for Tunnels (NAT) is currently studying the technical and financial proposals submitted for supply carriages for the first phase of the 6th of October-to-Fustat metro line.

According to an official at the NAT, three consortiums have submitted their technical proposals to the authority, including several Japanese companies.

The first phase of Metro Line 4 in Greater Cairo will run across 19km from 6th of October City to Fustat, passing through the Grand Egyptian Museum, El Remaya Sq, Haram Street, Giza Square Station, and will then cross the Nile into the Manial district before ending at Fustat station.

The tender calls for companies to supply eight trains, each with 23 carriages, totalling 184 carriages, in addition to a train simulator to train the drivers.

The NAT also signed a contract with the Korean company Hyundai Rotem to supply 20 air-conditioned trains to Cairo Metro Line 1.

Nine more trains worth EGP 2.2bn will be assembled in the Arab Organisation for Industrialization’s SEMAF factory. The NAT has received 15 trains. The trains are currently under examination in the NAT operations workshop.