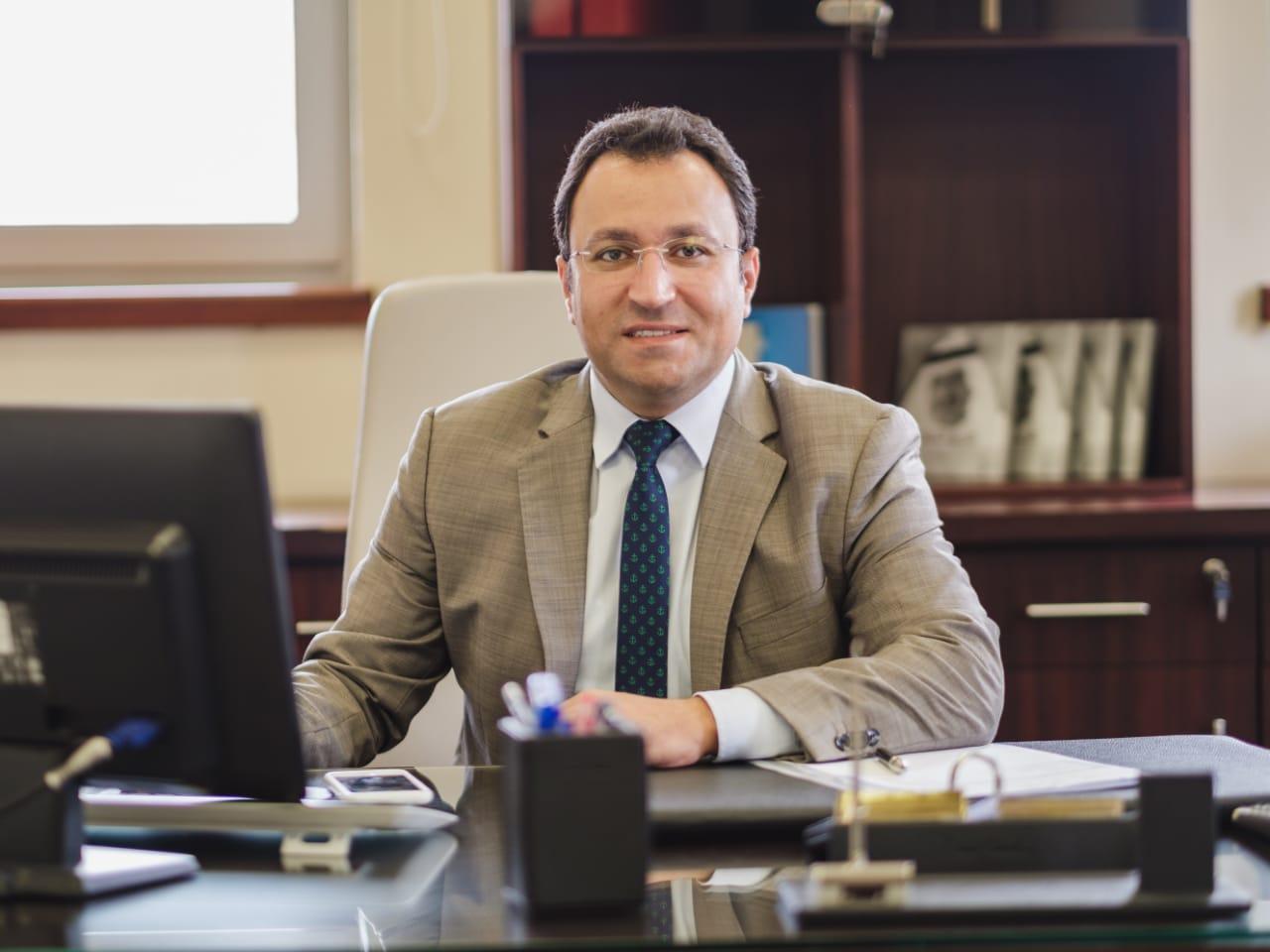 The Egyptian government has decided to open the country to international rice imports despite local production exceeding national demand.

Last month, the General Authority for Supply Commodities (GASC) announced Egypt is planning to buy rice through the issuance of an international tender for the first time in 20 years.

The government is currently in dire need of bolstering its rice supply. Before the GASC turned to the international commodity market, the authority issued a call to tender to domestic producers on 19 March.

However, when local producers estimated the cost of rice at EGP 5,200 per tonne, the government cancelled the call to tender and began looking at international markets, according to GASC Vice President Mamdoh Abdel Fattah.

Some days after, on 26 March, the GASC issued an international call to tender for the supply of a minimum of 10,000 tonnes of rice.  However, no one applied to the tender and the GASC promptly cancelled it.

The GASC string of tenders seems to evince a shortfall in the authority’s rice silos, a surprising development to certain observers of the commodities market. A former advisor to the minister of supply and a professor at Cairo University, Nader Noureldin criticised the government’s management of the situation. After claiming Egypt’s rice production was self-sufficient for several months, the government now seems to be frantically admitting it does not have enough rice, Noureldin stated.  While it is not clear whether this swift shift in course comes as a result of miscalculation or intentionally issuing false assurances, the change in government rhetoric is marked.

However, now, food security seems to be in jeopardy.

Observers of the food commodities market and Egyptian nationals reported rice and cooking oil shortages last month. The scarcity was widely attributed to the Ministry of Supply’s mismanagement.

The food shortage came at a time when the government expected an increase in the number of food subsidies beneficiaries by 3 million citizens, adding demographic pressures to an already dire economic situation.

With the increase, the total number of beneficiaries would reach 70 million of Egypt’s approximately 90-million person population.

To address the increased demand for subsidies as new citizens enter the programme amid Egypt’s economic struggles and the government’s austerity policies, the government allocated EGP 38.4bn to subsidise bread and food subsidies programmes the fiscal year. The government has significantly cut subsidies in recent years, trimming its budget and squeezing an already pronounced state of economic privation.

Local producers eventually agreed to supply rice to the government

Unable to make recourse to local buyers, local rice producers were directed to sell their produce to international buyers as recently as last October.

Egypt previously issued a four-year ban on rice exports. However, it lifted the ban in 2012 and has since issued temporary allowances.

While experts have purported the government turned away from local producers to reduce expenditures, others claim report the government has failed to pay outstanding contracts.

Head of the Rice Division at the Federation of Egyptian Industries (FEI) Ragab Shehata explained that the disagreement between the government and local producers was not over price or quality. According to Shehata, the GASC has not paid the value of purchased rice from local producers. Nonetheless, it continued to request additional supply from producers. In response, rice producers raised the price of the rice.

However, the GASC has now paid its debts to local producers and has replenished its rice supply, Shehata stated.

The contract with the GASC also proves beneficial for local rice producers, according to Shehata. During the six months that local producers were allowed to export rice, they only managed to export 36,000 tonnes.

Egypt produces an average of 4.3m tonnes of rice per year. Local consumption is estimated at 3.3m tonnes.

Local producers will not request to export rice again before they have exhausted the government’s demand, according to Shehata.

In 2013, government officials clashed over the decision to export rice. Abdel Nour issued a decision in November that the government planned to export 100,000 tonnes of rice between mid-November 2013 and January 2014. Yet, then minister of supply Mohamed Abu Shady disapproved of the decision.

Egypt is the largest producer of rice in the Near East region. Rice cultivation takes place in the northern part of the Egyptian Nile Delta.

In a report published in January, the United States Department of Agriculture (USDA) stated Egypt’s rice production in the 2015/2016 rice crop year, which starts in October, will stand at 4m tonnes, a five-year low compared to the previous annual average of 4.3m tonnes.

Also, limited water resources have prompted the Egyptian government to try to limit rice cultivation. However, rice cultivation has continued to expand due to its profitability.

In a study conducted in 2010, the American Association of Geographers (AAG) showed Egypt’s rice production areas had expanded beyond the Ministry of Agriculture proscribed cultivation areas.

The Egyptian government does not offer subsidies to rice producers, unlike wheat producers. Egypt adopted a new system for subsidising farmers and it is expected to increase wheat production by the end of this year.