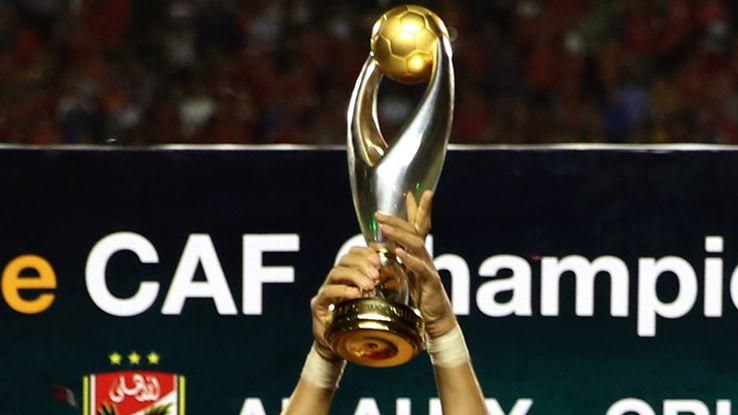 Al-Ahly defeated Tanzania’s Young Africans, 2-1, in the second matched play between the clubs on Wednesday. The matched was tied, 1-1, until Al-Ahly’s Abdallah Said scored in the 95th minute.

In the first match between the clubs play in Tanzania, the teams drew, 1-1. The cumulative score of the two matches, 3-2, sends the Egyptian club to the next round.

The teams drew, 1-1, in the second match played in Algeria. The cumulative score, 3-1, sends Al-Zamalek to the next round.