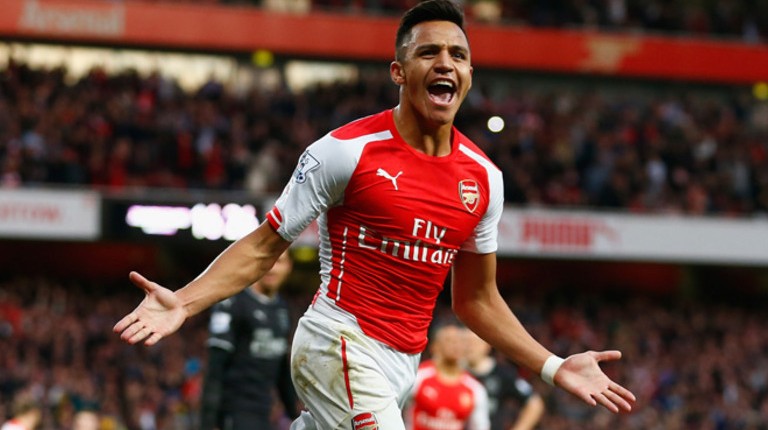 In the 34th round of Premier League play, Arsenal FC defeated West Bromwitch Albion, 2-0, at the Emirates Statium in London.

Chilean national Alexis Sanchez put Arsenal ahead, 1-0, with a goal in the sixth minute of the match. The gunners controlled the rest of the match.

Sanchez scored another goal in the 38th minute, in the match’s final goal.