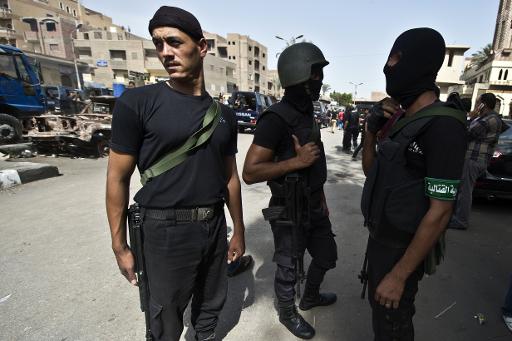 The Ministry of Interior is investigating two police officers whom it has identified as having possible ties to leaders of a drug cartel.

The two officers’ connection to the El-Doksh drug cartel was identified during the Ministry of Interior’s internal review conducted at the end of last week.

The Ministry of Interior discovered police involvement in the drug trade after initially establishing a connection between police officers and organised criminal networks operating in Qaliubiya village, known as the golden triangle, according to press statement issued by Said Shalaby, the head of the security directorate in Qaliubiya governorate.

The two officers are suspected of accepting bribes from drug cartel Mohamed “El-Doksh” Hafez and of helping him evade security raids.

Police arrested El-Doksh on 27 March following a series of raids during which three police officers, three informants, and two of El-Doksh’s top aides were killed.