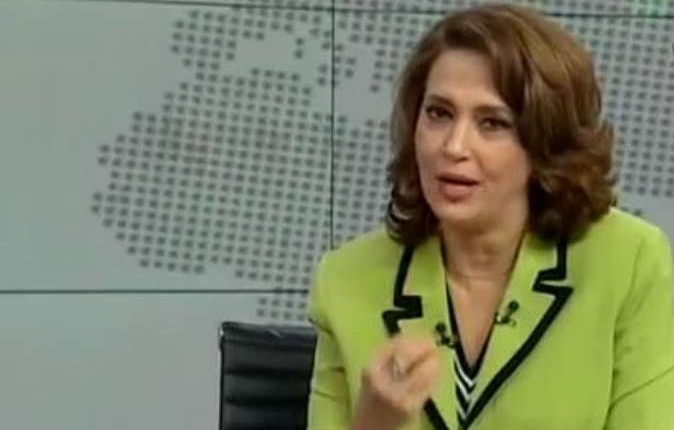 Prime Minister Sherif Ismail issued a decision on Saturday to appoint state TV anchor Safaa Hegazy as the new head of the Egyptian Radio and Television Union (ERTU). This decision thus dismissed Essam Al-Amir from his position as chairman of the ERTU’s Board of Trustees.

According to a press release by the Cxbinet on Sunday, the Board of Trustees has been reshuffled for a two-year term. It includes members from different state institutions, at the top of which is the Grand Mufti Shawqy Allam, in addition to experts in media communication.

Hegazy, who worked as the head of ERTU’s News sector, told state-run Al-Ahram that she was surprised by the decision.

Al-Ahram further noted that Hegazay and Al-Amir had previously been in conflict, after the latter dismissed Hegazy from her position, following which former prime minister Ibrahim Mehleb restored her. Al-Amir was not immediately available for comment, but several local media reports attributed his dismissal to “content which was critical of President Abdel Fattah Al-Sisi”.

SPAP is one of the leading political forces calling for protests on 25 April against the islands’ transfer of sovereignty, as its members established that the islands should not be “ceded” to Saudi Arabia. As so, the broadcast of El-Zahed’s interview was perceived as incitement to protest.

A few months earlier, a problem emerged between Al-Amir and anchor Azza El-Henawy, who was suspended for criticising the state’s handling of a flood crisis back in November 2015.