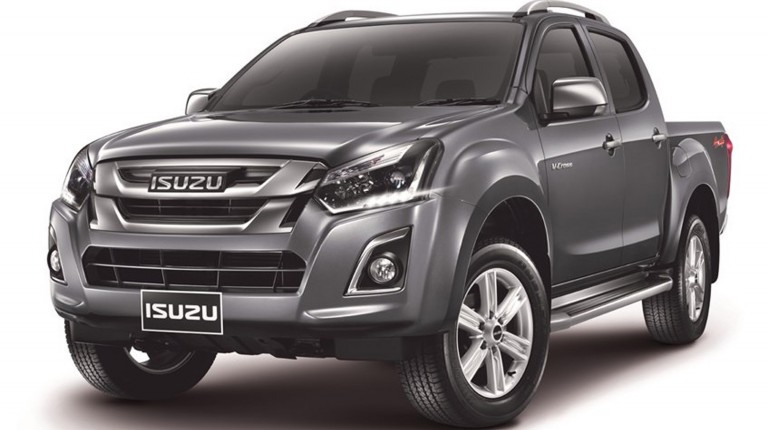 The Egyptian Customs Authority (ECA) has issued indicative pricing for imported Isuzu automobiles to curtail discrepancies between cars’ import declarations and sale prices. The cars have been indexed in three categories: $12,000, $13,000 and $15,000.

The ECA has disseminated the indicative prices to customs ports, according to a source in the ECA. The ECA decided to impose the new indicative prices after General Motors Egypt filed a complaint in protest of a discrepancy between the import and sale value of Izuzu cars of $6,000. Further, General Motors Egypt contended in its report that there was a discrepancy in the pricings of GM and Isuzu cars with similar specifications.

The ECA reviewed Isuzu’s bills for reported sales in both the Egyptian and Saudi Arabian market, cross-referencing them with import declarations, according to an important merchant.

The ECA is now directing the company to liquidate assets to pay outstanding tariffs to the state treasury, in a punitive measure it similarly leveled against Mercedes Benz and BMW last year, according to the source.

The ECA seized Isuzu’s import shipments six months ago and has yet to release them. After the imposition of the indicative pricing procedure, Isuzu’s cars are expected to increase in price by 25%. The price increase is in addition to previous increases following the economic crisis surrounding the erosion of foreign currency holdings and the straining import procedures.

The government is expected to announce a comprehensive automotive sector policy that will stimulate a sector that has slipped into a marked recession.

Both German automakers Mercedes Benz and BMW submitted a grievance to the minister of finance at the end of the last year. In the grievance, the companies contended the ECA did not have the right to liquefy the companies’ assets retroactively as the ECA allowed for a difference between the cars’ indicative pricing and the value submitted in customs declarations.

However, ECA’s legal consultant Salah Al-Masry argued the ECA had the right to liquefy the companies’ assets and to transfer them to the state treasury.

The memorandum that was presented to the minister narrated the incidents of the dispute, saying that the ECA found a significant gap between the prices of Mercedes and BMW in Germany, the producing country, and the prices submitted to the ECA by the two brands’ agents upon reviewing the suppliers’ bills and agents’ price listings. The practice contradicts the usual accounting rules followed in calculating the difference between the German market’s prices and export price.

The memo explained that relying on Article 17 of GATT agreement, addressing the values for customs purposes, and in accordance with the provisions of Article 26 of the Executive Regulations of the Customs Law, and according to what was approved about the accounting rules of Mercedes and BMW, the ECA found that 19% of the sale price in Germany is constituted by the Value Added Tax, 15% from profit markup by the merchant, and 17% for the manufacturing.

Agents of the two companies receive a 1% buying commission upon sale, in addition to the decided percentage as a production incentive for German merchants. The sale price offered by merchants in the Egyptian market should thus by 16% lower for the sale of Mercedes Benz models and 18% lower for the sale of BMW models. The ECA corroborated this information by investing the pricing listings of all automotive merchants in the past few years.

Sources in Mercedes Benz and BMW said that they were not informed that their deposits at the ECA were liquefied, and that the two companies will file a lawsuit against the ECA at the Supreme Administrative Court.