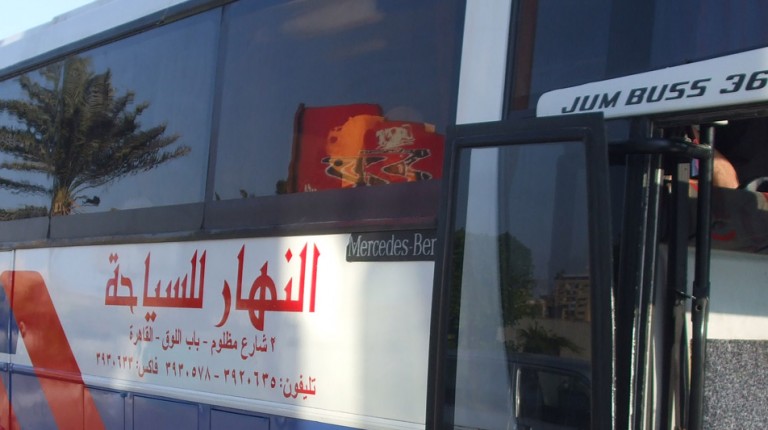 El-Nahar Tours has contracted with Ghabbour Auto to provide 50% of the company’s tour buses.

Ghabbour Auto will provide the buses within two months of the signing of the contract at a cost of EGP 31m.

Despite slowed tourism revenue, El-Nahar Tours decided to replace its fleet of buses in accordance with its practice of update its fleet every 10 years, according to the company’s chairman, Lotfy Abu Zeid.

The company has chosen to contract a domestic company as it can pay on credit, whereas an international company would require full payment upon receipt. The price of a locally produced bus is also 50% lower than imported buses costing EGP 2.6m, according to Abu Zeid.

The price of imported buses has doubled since 2015, with the devaluation of the Egyptian pound and subsequent strain on import procedures. In 2014, an imported bus cost EGP 1.3m.

The company will begin to allocate new investments to develop and replace the rest of its buses fleet.

El-Nahar has been operating in the local market for 40 years, and has specialised in tours to religious sites. The company has expanded through the acquisition of various tour companies, including Labbaik for religious tourism, GR Tours, Lapharo Tours, New El-Nahar, Kayed Tours, Mayadeen Travel, and El-Fagr Tours.