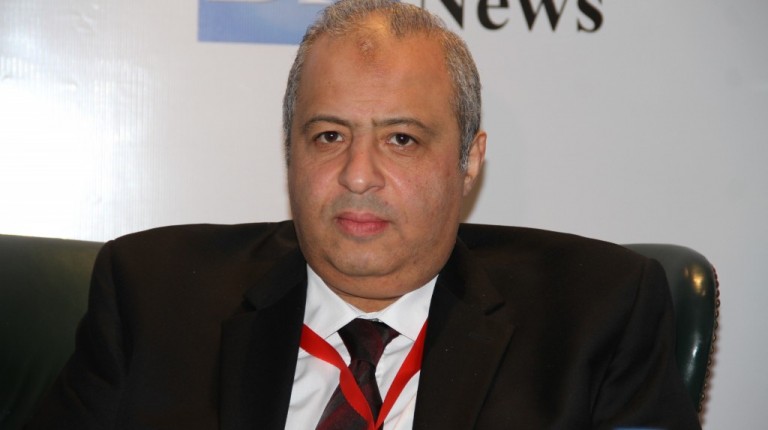 El-Saba Automotive has invested $8m in the opening of a Peugeot service centre in Cairo’s Maadi district, according to the company’s chairman, Alaa El-Saba.

El-Saba Automotive attracted investments of EGP 170m at the start of 2015, announcing at the time that it planned to allocate EGP 150m to the opening of new exhibition and service centres along the Ring Road. The centres opened in June 2015.

The company opened an exhibition centre in the Mansoura governorate and a Suzuki service centre in Sheikh Zayed in March 2015. At the start of 2015, El-Saba Automotive attracted investments of EGP 170m

El-Saba is one of the largest accredited car dealers in Egypt. It distributes models from various manufacturers, including Nissan, Kia, Renault, Peugeot, Volkswagen, Ford, Honda and Suzuki.

Peugeot-Citroen speeds back into Iran

Summit is our chance to recommend solutions: Alaa El-Saba