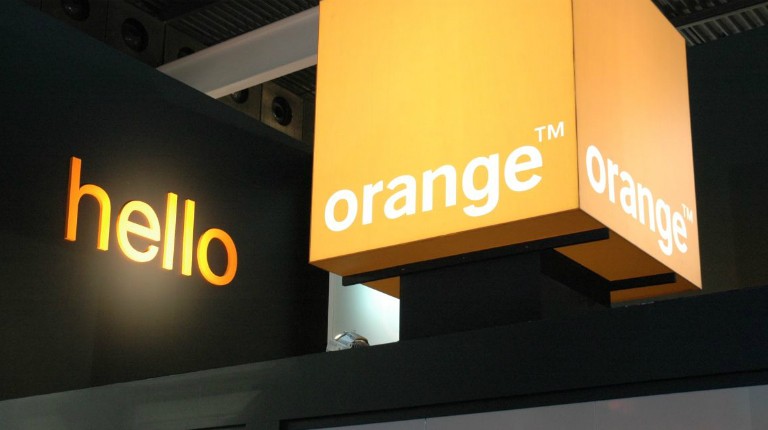 The internet market will face some challenges in the upcoming period, the most prominent of which is the lack of organisation, said Orange CEO Waseem Arsany.

Orange lost roughly 80,000 subscribers to their services last year, bringing its client base down to 595,000 subscribers. This is because Telecom Egypt (TE), the sole owner of the infrastructure for telecommunications, changed the number of land lines while installing MSAN street cabinets while replacing and renovating copper cables with fibre-optic cables.

Arsany said talks are ongoing with TE and the National Telecommunications Regulatory Authority (NTRA) to reach an immediate solution to the current crisis and reduce the company’s losses.

MSAN street cabinets used by the TE to modernise its infrastructure caused major losses to internet companies as their subscribers’ landline phones numbers have changed as a result of the replacement of copper cables with fibre-optic cables, with the exclusion of TE’s sister company TE-data.

Orange is planning to use EGP 50m out of the EGP 90m loan granted by Orange Egypt to cover the high costs of renovating its services. Orange used EGP 40m of the loan last year.

Arsany said the company has presented various offers to its subscribers, and sought to adjust the services prices in accordance of the general vision of the Ministry of Communications and Information Technology.

‘Orange’ will officially be launched in Egypt next Tuesday