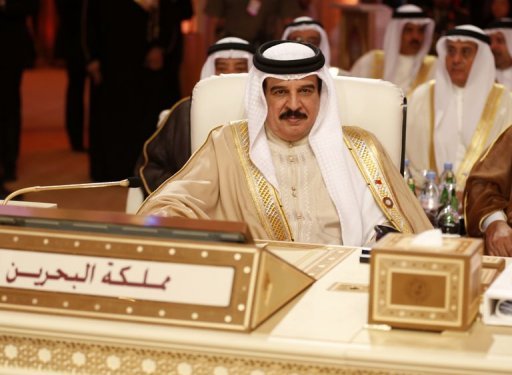 The Bahraini government is negotiating to increase investments in Egypt, which currently amount to $1.7bn, chairman of the Bahraini Chamber of Commerce and Industry Khalid El-Moayyed said during the Bahraini-Egyptian Business Forum on Tuesday.

A number of agreements will be signed during the forum to increase investment and trade volume between the two countries. Bilateral trade volume amounted to $340m in 2015, compared to $320m in 2014.

Egypt has a promising market for Bahraini banks, and three are operating in Egypt, Al-Maraj said at the forum.

Chairman of the Bahrain Economic Development Board (EDB) Khalid Al-Rumaihi said the board hopes to open a new headquarters soon in Egypt to facilitate the trade movement between the two countries. The EDB currently has seven headquarters across the United States, Germany, Britain, India, China and Saudi Arabia.

Growth rates in Bahrain recorded 3.5% in 2015, compared to 4.5% in 2014, Al-Rumaihi said. Bahrain has the largest market in the Gulf. The oil and gas sector represents 20% of GDP, while the financial sector accounts for 17% of GDP and 14% for the industrial sector.

Bahrain has focused on economic diversification, rather than relying on just oil exports, which distinguishes it from other Gulf countries.

Bahrain is currently increasing the size of Bahrain Airport to accommodate up to 15 million passengers. The country is a free zone that allows non-Gulf and non-Bahraini companies to invest without restrictions.

Head of the Bahraini delegation at the forum, Afnan Rashid Al-Zayani, said that on Tuesday 11 memoranda of understanding (MOU) will be signed in various fields. Bilateral meetings between the Egyptian and Bahraini sides will be held to discuss investment opportunities in Egypt.

The delegation will visit the Suez Canal Area Development projects, the Golden Triangle project, as well as Luxor and Aswan, she added. Al-Zayani reviewed the status of  investment in Bahrain after applying the single window system and treating foreign companies as national companies.

Bahrain grants customs exemption to GCC members, and represents a gateway to the African market in accordance with the COMESA agreement, she said.

The rise and fall of German exports

Shoukry, Al-Khalifa discuss preparations for Egyptian-Bahraini committee in May