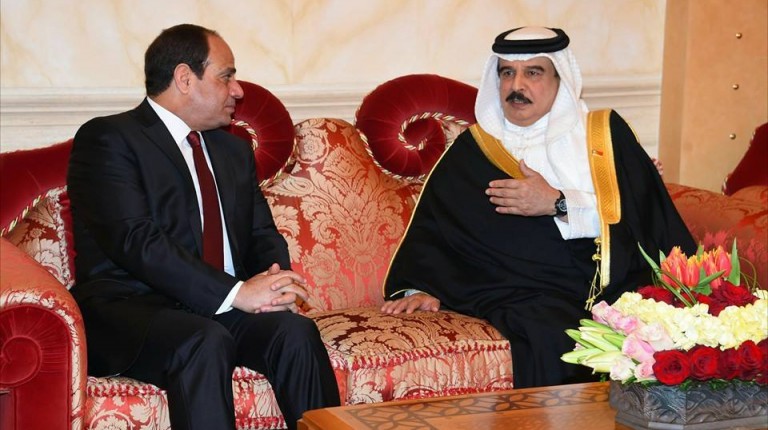 Egypt and Bahrain signed 11 memoranda of understanding (MOUs) in the fields of medicine, energy, fertiliser, construction and entrepreneurship.

The fourth MOU was signed in the field of training and development of scientific research in fertilisers between Gulf Chemicals and Industrial Oils Company President Abdulrahman A. Hussain Jawahery and Abu Qir Fertilisers Company Chairperson and CEO Saad Abu El Maaty.

Another two MOUs were signed between the same companies in the fields of exchange of expertise, maintenance and safety, and preparation of feasibility studies for joint projects in the field of fertilisers.

An MOU in real estate investment was signed between Al-Rehab for Projects and Trade, representing the Egyptian side, and Nissan Construction Managing Director Fatima Dilawer.