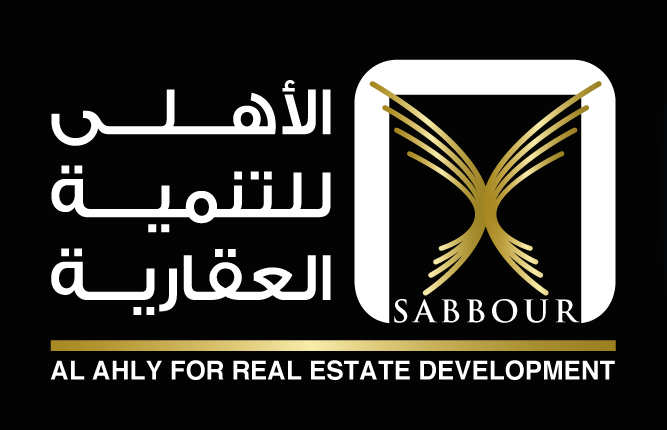 Al Ahly For Real Estate Development inaugurated its first sports facility Platinum Club in New Cairo on Tuesday on an area of 28 acres of land with total investments of EGP 350m.

According to the company, the Platinum Club is considered a stepping stone to developing a chain of sports clubs that is owned and operated by Al Ahly Company.

The club is the first sports, social, and leisure facility in Egypt in line with global standards and customers’ aspirations, said Al Ahly for Real Estate Development chairperson Hussein Sabbour.

The academy is obliged to meet the Real Madrid Foundation’s international standards, in addition to taking into consideration children’s health and fitness.

“The club contains the largest and most prestigious equestrian centre, which includes 84 stables for horses and a track to host international and local championships for jumping and dressage with stands that can accommodate up to 1,500 spectators,” said Sabbour. “The centre also encompasses a training school for kids named ‘Pony Club’, a cigar lounge, and a club house.”

Al Ahly Company said the Platinum Club contains a number of closed, indoor halls for martial arts, such as karate, judo, and taekwondo. The club also has a pool complex, which includes four swimming pools: an Olympic-size for water sports, a kids’ pool, a wave pool, and a private pool for women.

Sabbour has called on the New Urban Communities Authority (NUCA) to provide lands to developers to build similar clubs in other areas in Greater Cairo and other governorates.