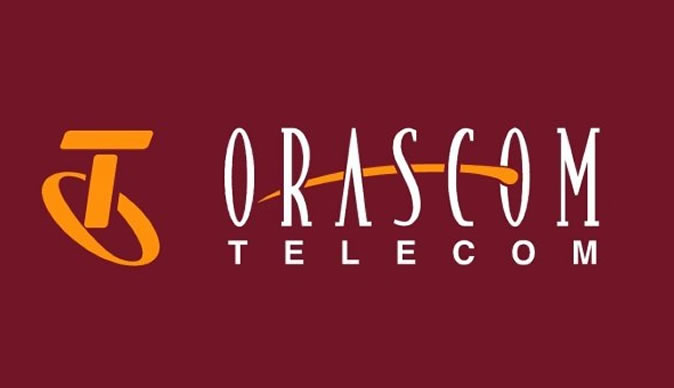 Orascom Telecom Media and Technology (OTMT) witnessed losses during 2015, as consolidated results showed a net loss of EGP 3.6bn during 2015, compared to a net profit of EGP 263.98m in fiscal year (FY) 2014.

The company attributed the losses to the exclusion of Koryolink Company’s business in North Korea, amounting to EGP 3.92bn due to the restrictions imposed by the North Korean government on investment and the transfer of funds abroad.

In a press statement, OTMT said these restrictions have created the best-case scenario for selling Koryolink to an investor, as well as the loss of the company’s deposits in North Korea.

The company mentioned other reasons that resulted in losses, which included higher funding costs during 2015 to hit EGP 1.04bn compared to EGP 339.6m in 2014.

“Despite this, the company was able to achieve an operating profit of EGP 674.9m during 2015 compared to a loss of EGP 546.2m during 2014 due to higher operating income and decreased expenses,” the statement said.

OTMT owns a 75% stake in Koryolink.

In November 2015, North Korea has refused the company the ability to convert its gains through the official exchange rate to the US dollar price, insisting it remain in the informal market, which shrunk the company’s gains of about $450m into only $8m.