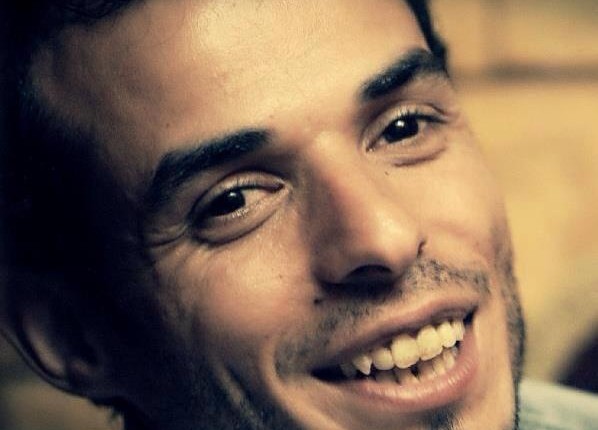 The Al-Marg Misdemeanour Court postponed on Saturday the appeal case for Amr Ali, 6 April Youth Movement’s general coordinator, to 7 May.

The court previously handed Ali and another three defendants 3-year prison sentences and each were ordered to pay a EGP 500 fine.

Ali is charged with illegal protesting and instigating violence, resisting the authorities, belonging to an illegal movement, calling for the suspension of the constitution, terrorism, and attempting to overthrow the regime.

He was arrested in September 2015 when security forces raided his home in the city of Ashmoun in Menufiya. Ali was taken to an unknown location, but two days later appeared in Tora Prison.  During Ali’s disappearance, he was investigated without the presence of lawyers, according to the Freedom for Brave campaign.

Ali was elected in October 2013 to be 6 April’s new coordinator, to replace imprisoned Ahmed Maher. Prior to leading the group, Ali was responsible for the movement’s community work and was a member of the group’s political bureau for three years.

The 6 April was banned in April 2014 by the Cairo Court for Urgent Matters on the grounds of espionage and destabilising Egypt’s image. Key figures from the movement remain behind bars, notably Ahmed Maher and Ahmed Douma who were sentenced on grounds of violating the protest law.