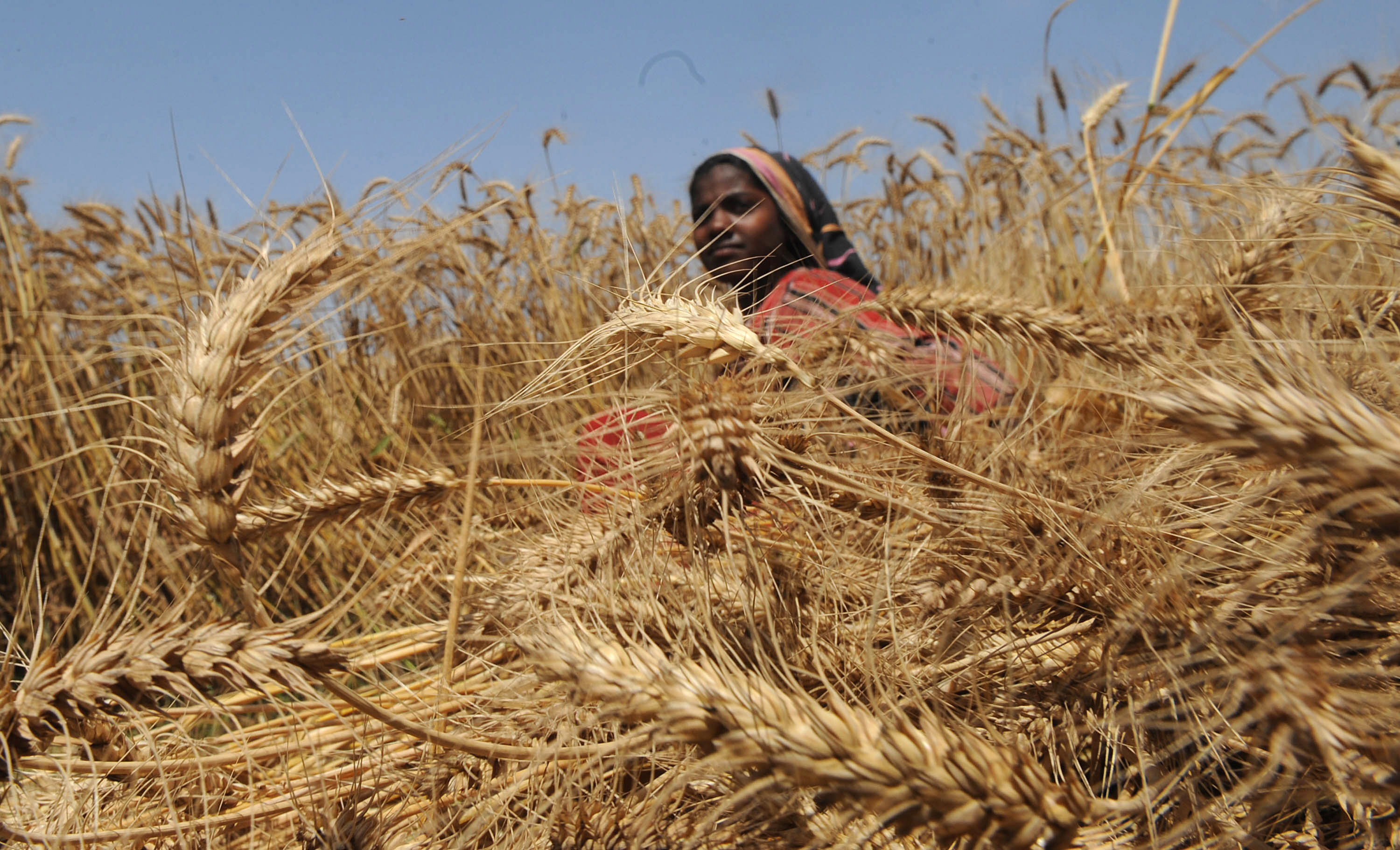 Local producers have supplied 350,000 tonnes of wheat to Egyptian silos, Minister of Supply Khaled Hanafy said in a statement on Sunday.

Hanafy added that prices are set at EGP 420 per tonne “which in encouraging for farmers”.
The ministry is expecting local producers to supply 4m tonnes of wheat this season.

The government has introduced 17 silos to its storage capacity this year, with the help of financial assistance from the United Arab Emirates, Hanafy said. The silos were built by Armed Forces Engineering Authority.

In late April, local wheat producers reported that they were unable to supply their produced quantities to silos this year.

However, at the beginning of the harvest season on 15 April, the Ministry of Supply announced that it would receive wheat from local producers for three months.

Faqir added that the decision to not receive wheat was surprising to farmers. “The decision will eventually lead to a decline in the local wheat production in Egypt,” he said.

Appoximately 207,000 acres have been allocated to wheat production, of which 50,000 acres are officially registered areas, Faqir said.

Egypt’s wheat reserves are reported to be sufficient to sustain consumption through July after the government made an agreement to purchase 60,000 tonnes of wheat from France at $189.2 per tonne, a higher price than the $185.4 per tonne that was agreed to in the month prior.

The French contract is part of a deal that the General Authority of Supply Commodities (GASC) signed in February.

The February agreement makes provision for the purchase of 300,000 tonnes of wheat from France, Romania, Ukraine, and Argentina following an international tender.

Egypt faced an impending crisis in its main food commodity after suppliers boycotted a tender issued in February in protest of new import regulations.