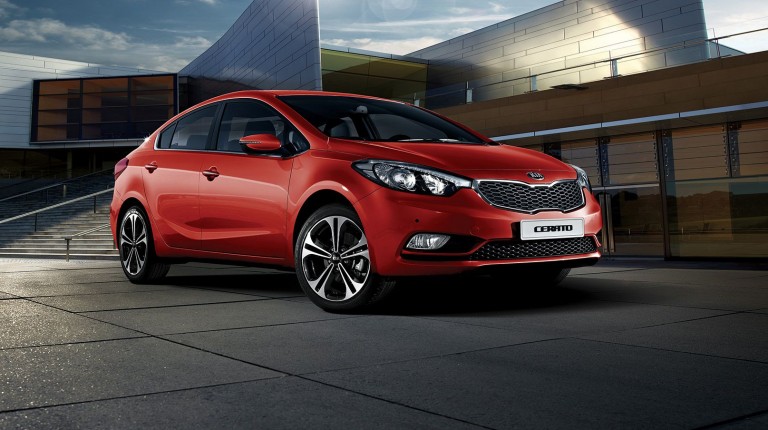 The erosion of foreign currency reserves and the strain on import procedures have negatively affected Kia automotives’ sales in the Egyptian market in the first two months of 2016, as the Korean car manufacturer posted a 65% decline in a year over year comparison.

Kia’s Cerato, Soul, Carens, Picanto, Rio, Ceed, New Sportage and Carnival models have all posted a decline in sales in the Egyptian market.

Egyptian automotive dealers sold 300 Kia Picanto models worth approximately EGP 33m in January and February, a 26% in a year over year comparison when 407 car were sold. Despite the decline, Picanto posted the highest quantity of sales.

The sale of the New Cerato declined by 99% with six cars sold compared to 661 sold in the same period in 2015.

There were only three 3300cc Kia Carnival models sold at the start of 2016.

Car manufactures have been unable to determine final sales prices due to the Central Bank of Egypt’s recent restrictions on dollar deposits, according to Managing Director of Egyptian International Motors Ahmed Al-Khadem.

Kia increased the price of three of its models at the beginning of April. The automatic transmission Rio model is now listed at EGP 169,900. The Kia Soul increased by EGP 27,000 and the Kia Picanto increased by EGP 9,000.

Kia takes the prices of Korean cars to a new level