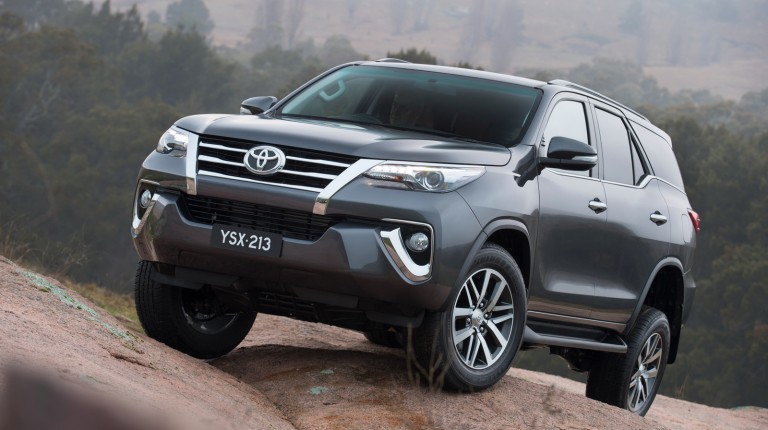 The Japanese brand Toyota’s sales of its Fortuner and Auris models increased during the first two months of this year. However, sales of the brand’s other models have declined, posting a total decline of 62.4% compared with January and February 2015.

Despite this decline, Toyota ranked ninth in the list of best-selling brands in the market over January and February, acquiring 4.2% of the market.

Toyota sales included 10 models during the first two months of this year, most notably Corolla, Fortuner, Land Cruiser, Prado, and the new Yaris.

Corolla was Toyota’s best-selling car with sales of 246 cars valued at EGP 50.4m. This is an 82% decline compared with sales of 1,339 cars in this model over January and February 2015.

In contrast, sales of the Fortuner model with a 2,700cc engine increased by 45%, recording sales of 81 cars during January and February compared to 56 cars in 2015.

Toyota ranked fourth in the best-selling brands list in the Egyptian market, recording sales of 1,785 cars and acquiring 5.6% of the total market. However, compared to sales in the corresponding period of last year, Toyota in Egypt has declined by 62.4% overall.

In early April, Toyota increased the price of its Fortuner and Avanza models by EGP 20,000, Corolla and Yaris by EGP10, 000, and Auris by EGP 19,000, influenced by the high exchange rate of the US dollar against the Egyptian pound.