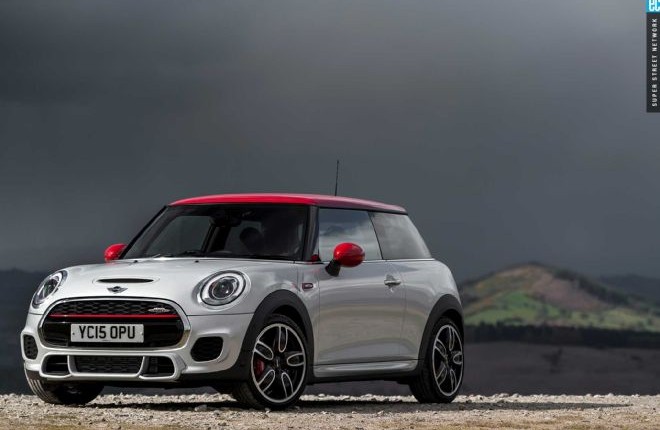 The German car brand MINI increased its sales during the first two months of 2016 by 8% compared to the corresponding period last year, despite the currency crisis that hit the automotive market and led to a 33% decline in sales in January and February 2016 compared to the same months in 2015.

The Highline 5 Door MINI topped sales with nine cars sold during January and February 2016, amounting to EGP 3.1m, whereby the German brand achieved a 50% increase in its sales compared to the corresponding period of 2015 when it only sold six cars.

MINI Cooper Basic sold six cars amounting to EGP 1.6m, which is also a 50% increase from its sales in the corresponding period of 2015 when it only sold four cars. The Countryman Comfort model came in third place, selling five cars, a 25% increase from January and February 2015.

As for the Countryman Elite model, it sold four cars in January and February 2016, against just one car in the corresponding period of 2015.

Bavarian group, MINI’s agent in Egypt, decided to launch two new cars, Club Man and John Cooper, for the first time in the local market. The price of the Club Man model is EGP 438,000 and the John Cooper model is EGP 545,000. The company delivers the cars after one and a half months from the date of booking.