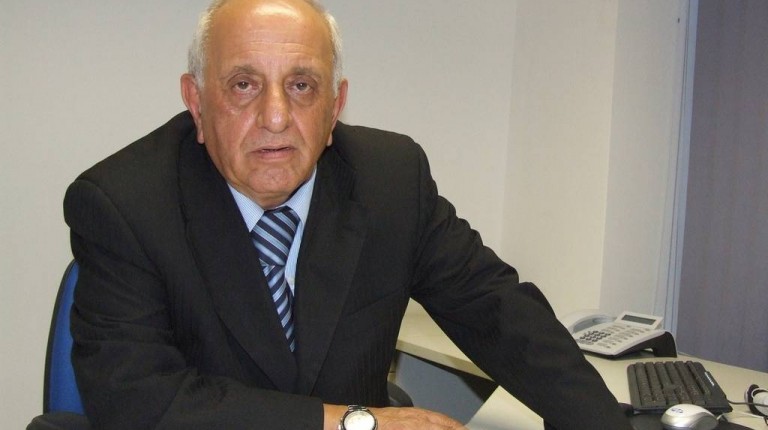 The Arab-Brazilian Chamber of Commerce (ABCC) facilitated the participation of Arab companies at the Apas Fair held by the São Paulo Supermarket Association at the Expo Center Norte, São Paulo, from 2 to 5 May.

The fair will host leading companies from the United Arab Emirates, Jordan, and Tunisia.

In addition, delegates from eight Jordanian companies will also be in attendance, while a liaison officer from Dubai Exports, the UAE’s export promotion agency, will represent 15 local companies.

Olive oil, dates, and spices are among the products to be showcased as they are best-sellers across the region. Presenting these products at the fair aims to attract potential buyers from abroad.

In addition, the Arab enterprises are selling a myriad of items, including chocolates, rice, cakes, candy, beverages, and camel’s milk. They will also offer plastics for packaging, air conditioning systems, and perfumes.

According to statistics from the Ministry of Development, Industry and Foreign Trade, the import of olive oil from Arab countries by Brazilian companies has increased by more than 600% from 2014 to 2015.

As part of the delegation’s programme of activities during their Brazil visit, Arab executives will visit the cereal wholesale hub near São Paulo’s Municipal Market to discuss the potential import of olive oil and dates.

Participating Jordanian companies will also look for potential suppliers and partners in line with their efforts to import goods and products in the near future.

Michel Alaby, Secretary General and CEO of the Arab-Brazilian Chamber of Commerce, said: “We are excited to participate in the 2016 edition of the Apas Fair, which is one of the leading export and import platforms. The fair is widely sought after and drew 138 international exhibitors and welcomed 494 foreign visitors from 56 different countries in 2015. We are optimistic that this year’s event will be even more successful.”

Alaby added that the ABCC will act as a bridge between exporters and importers. “We believe this is an important part of our active efforts to further cultivate ties between the two countries,” said Alaby.