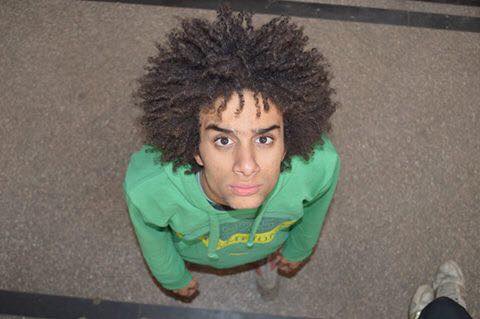 Band member of the local music group “Street Children” Ezz El-Din Khaled will be held in detention for 4 days pending investigations starting Saturday, according to his lawyer Mahmoud Othman.

Khaled is charged with inciting protests and publishing videos that contain inappropriate words against state institutions.

Mahmoud Osman, Khaled’s defense lawyer, told Daily News Egypt that the other band members are also wanted by the state on charges of publishing inappropriate videos, adding that the video is the responsibility of the whole band and not Khaled alone. However, he could not confirm if there are arrest warrants issued against the rest of the band.

He also added that the arrest was triggered by a tip-off from security agencies, but did not mention who exactly was behind it.

According to Osman, Khaled did not commit a crime worthy of being arrested. He said: “There should be significant harm that he contributed to in order to be arrested, handcuffed, and treated as a criminal.”

“Sarcasm should never be treated as a crime,” he said. Further, he noted that the 2014 constitution preserves the right to protect musicians and artists. “But, in fact, the state is the one chasing artists constantly, in a bid to curb criticism.”

Khaled was arrested by security forces from his home on Saturday at dawn, amid further crackdowns on activists since the beginning of 2016.

In one of their latest videos, published on 3 May, the band criticised the increasing number of arrests and Al-Sisi supporters. They also confronted the alleged accusations of belonging to the Muslim Brotherhood and receiving foreign funding.