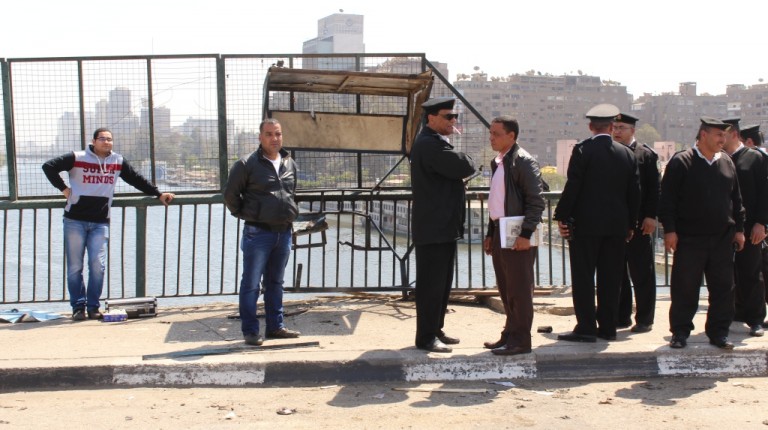 Cairo Prosecution decided Monday to release the police officer who was accused of shooting a microbus driver following an altercation between the two over traffic.

The police officer, who was arrested in April on charges of attempted murder, was released after reconciling with the victim. The officer shot the driver in his leg during a dispute that took place in Al-Nozha district.

During the investigations, the police officer said he had no intention of shooting the driver and the bullet was mistakenly released.

However, the officer’s account differs from that of the Interior Ministry. In a ministry statement released following the incident, it was claimed that a group of drivers assaulted and injured the police officer, which led to the officer using his weapon to shoot the driver.

A string of assaults by police officers against civilians have dominated media headlines since the beginning of 2016. The Interior Ministry has continued to deny any abuse of state power by its members, claiming that all of the incidents are “individual mistakes”.

Earlier in April, a police officer shot dead a tea vendor following a dispute over the price of a cup of tea.

Prior to that incident, a tuk-tuk driver was shot dead in mid-February in Cairo’s Darb Al-Ahmar district after the two got involved in a dispute over the cost of the ride.

President Abdel Fattah Al-Sisi earlier called on the minister of interior to put an end to the violations of security personnel and to punish those who commit crimes.