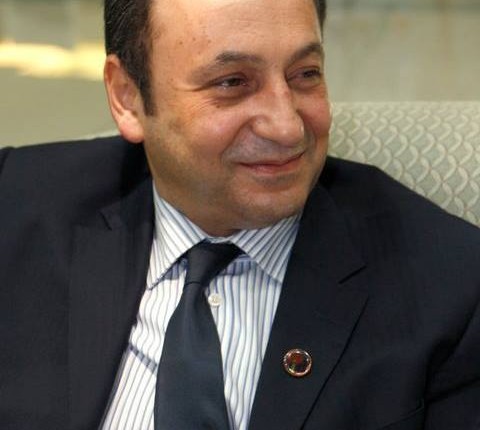 Kammah told Daily News Egypt that the target this year is to increase that number to reach 60 countries.

“Those who came in 2014 and 2015 and those who are coming this year—whether players, foreign delegations, or spectators—saw and will see again that Egypt is a safe place and it successfully can host a world championship, which is definitely in favour of Egypt’s domestic tourism reputation,” Kammah said.

The championship will include a free day when there will be a fashion show. The winners in this show will receive free plane tickets and accommodation to visit Egypt again at a later date.

As for EgyptAir’s participation in the championship, Kammah said the company signed an agreement a month ago to apply a 20% discount on the cheapest airline tickets for those attending this championship. The sponsorship’s maximum amount is $500,000.

Lately, cooperation between sports, tourism, and aviation entities has become more active, in order to develop both sports and tourism in Egypt.

Three months ago, EgyptAir signed a cooperation protocol with Heliopolis Sporting Club (HSC) making the former the official transporter of the club’s teams to international championships.

A thousand hills and a dramatically transformed country