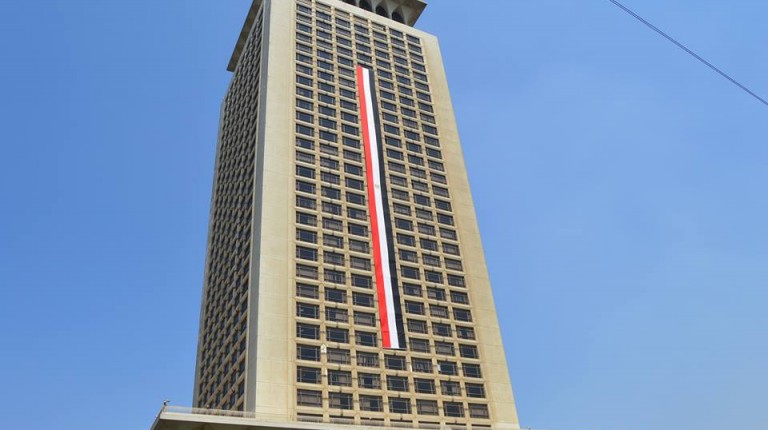 The Egyptian government has always welcomed the work of German NGOs and offered to legalise the status of these NGOs in Egypt, according to the Egyptian embassy in Germany.

However, the German side did not find any of the offered initiatives to be appropriate, the embassy said in a statement.

The Friedrich-Nauman Foundation’s closure was based on decision by the organisation itself and not any demand from the Egyptian government, the statement read.

Egypt is ready to legalise the status of German NGOs in accordance with the current NGO law, the embassy said.

On Thursday, the German foreign ministry summoned the Egyptian ambassador to Germany, Badr Abdel Atti, to address the issue of the closure of the NGO.

Friedrich-Nauman decided to move its regional office to Jordan in January.

The well-known NGO cited restrictions by the Egyptian government for the closure, leading its chairman Wolfgang Gerhardt to say that every conference organised by his institution “is misunderstood as a possible threat to the internal security of Egypt”.

Earlier this month, Germany’s ambassador to Egypt Julius Georg commented on the crackdown on NGOs: “The existence of NGOs in Egypt is necessary to enhance democracy and to reflect the real problems of society to decision makers. During any visit to a foreign country, German officials are keen to meet NGO representatives to keep in touch with societies.”