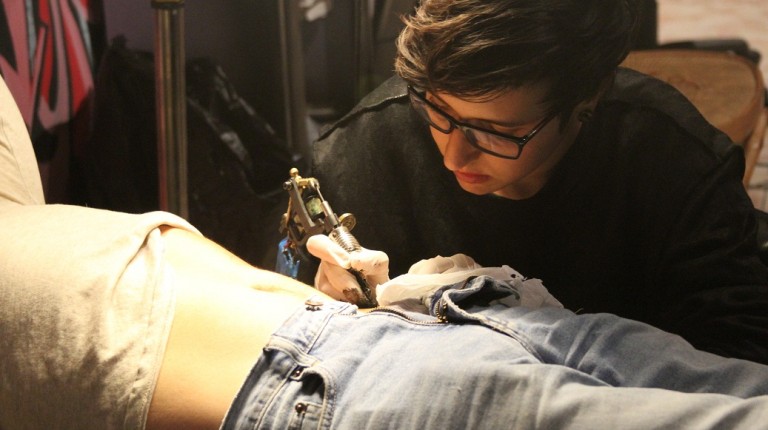 The Egyptian Junior Business Association (EJB) plans to bring in 300 new companies over the next two years to sign the Charter of Integrity to eliminate corruption and enhance opportunities for growth.

The association adopted an initiative to combat corruption in 2010, as corruption remains one of the main impediments to the economy and investment in Egypt, EJB chairperson Ahmed Mashhour said.

The association aims to have 300 companies sign the charter over the next two years to enhance the efficiency of those companies and help them grow, Mashhour said in his speech at the Cooperating against Corruption Conference organised by the EJP on Sunday, titled “Integrity as a Pillar for Sustainable Economic Development”.

The Minister of Investment, in a speech delivered on her behalf by her First Undersecretary Dina Sedik, said during the conference that corruption—as one of the obstacles to development—should be eliminated. The state has been implementing reforms to promote transparency, support priority fields, and provide more job opportunities in cooperation with the economic group of the cabinet, in coordination with the World Bank to measure the investment climate in Egypt, she said.

Chief Executive Officer of Hawkamah Dubai Ashraf Gamal El Din said that corruption in the business environment does not only affect Egyptian companies, as about two-thirds of the world’s companies are suffering various forms of corruption.

The World Bank estimated the cost of corruption in the world at about $2tr in 2002.