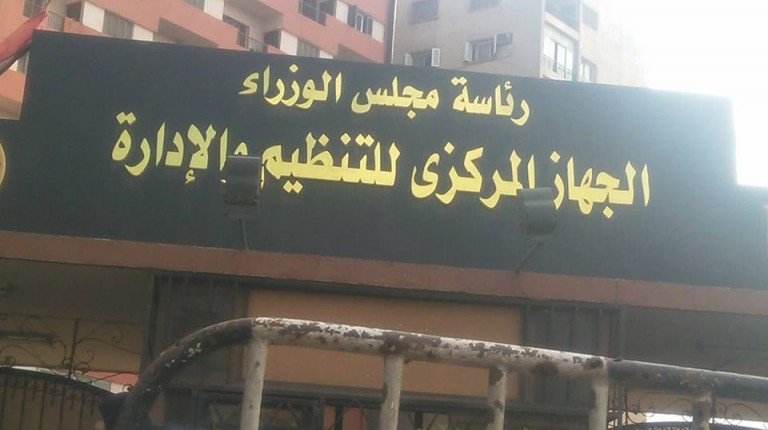 The Central Agency for Organisation and Administration (CAOA) issued a new memo to ministries, governorates, and other governmental bodies instructing them to sue people who file complaints that contain offensive language.

The body which administrates the administrative apparatus of the state opened the note by asserting the constitutional right of citizens to file complaints to public authorities.

It went on to say that an increase in the number of complaints to administrative and supervisory bodies had resulted in a number of negative notes which the CAOA detailed: “some complainants are not signing their complaints, not specifying their address and not giving sufficient data about themselves, not mentioning enough data on the subject of the complaint and including sentences in the complaints that are considered as defamation and slander against leaders and officials in varied administrative positions.”

According to the memo, that was recently released after it was signed by the chairperson of CAOA Mohamed Gameel on 8 May, the aforementioned sentences stir controversy around officials which could affect decision-making in the subjects with which they are dealing.

The CAOA was established in 1964 and its main objective is the maintenance of governmental administration.

In the memo, the agency put instructions for individuals to write complaints to authorities including the name, occupancy, address, and ID number of the complainant, accurately specifying the subject of the complaint and not including “improper, assaulting, or insolent” sentences against administrative officials.

The memo then addresses ministers, governors, heads of independent state bodies and institutions and leaders of the CAOA instructing them to discard complaints received via phone, as well as complaints that “look like they have been filed simultaneously to different authorities and complaints with incomplete personal data”.

Regarding the complaints with offensive language towards officials, the memo instructs initiating lawsuits against complainants.